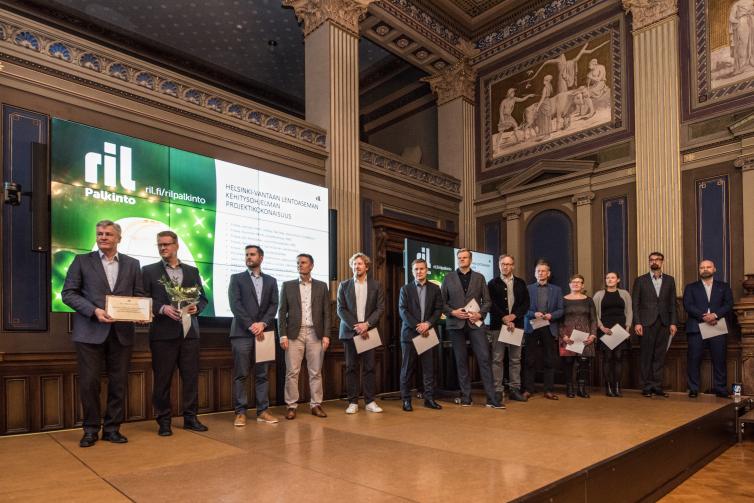 All on board: Let’s recycle plastics at Helsinki Airport!