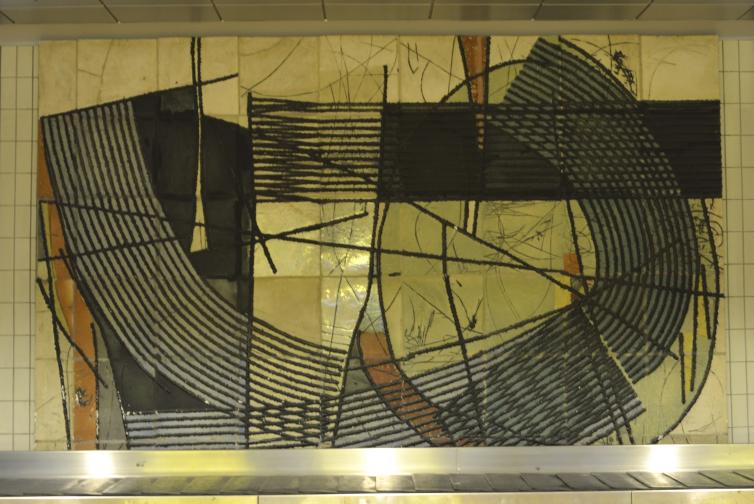 Forex to expand its range of services at Helsinki Airport

The construction of Finland's largest hotel starts at Helsinki Airport