Finavia invested a total of EUR 15 million in expanding the apron and renewing the runway. In addition, EUR 2 million were spent on renewing the runway’s instrument landing system and improving the precision approach procedures. This adds up to a total investment of EUR 17 million. 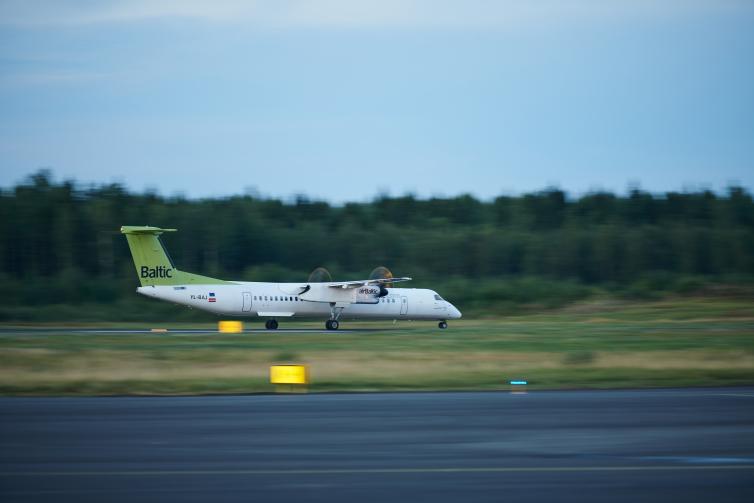 Expansion and modernisation work took place in different parts of the airport’s traffic areas: apron, runway and taxiway. The runway was completely repaved and wider turn pads for planes were constructed at its both ends. A new taxiway connection from the aviation industry’s training centre area to the runway was added.

Thanks to the new and wider turn pads, Tampere Airport will also be able to serve wide-body aircraft. The modernisation project also included replacing the airport lights with energy-efficient LED lights and improving the recovery of anti-freeze agents and related soil protection.

The new ILS devices improve the possibilities for air traffic to operate in even bad weather conditions. 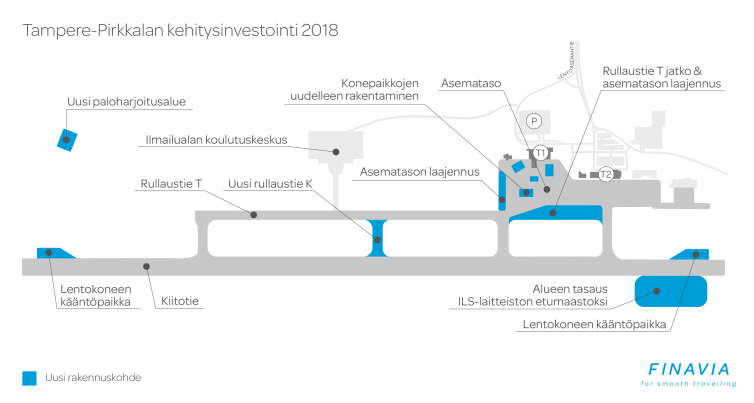 Finavia planned the work so it would disturb air traffic as little as possible. The runway repaving was carried out during the least busy time for air traffic, mainly during the three-week period starting 17 July when the airport was closed. 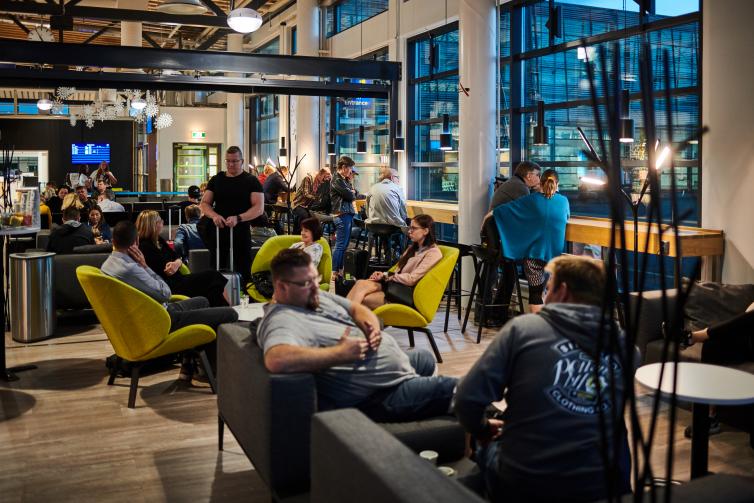 Military aviation and general aviation operations began as soon as the new runway was opened on 12 August, and the first scheduled flight departed for Riga at 5.30 a.m. on 13 August. 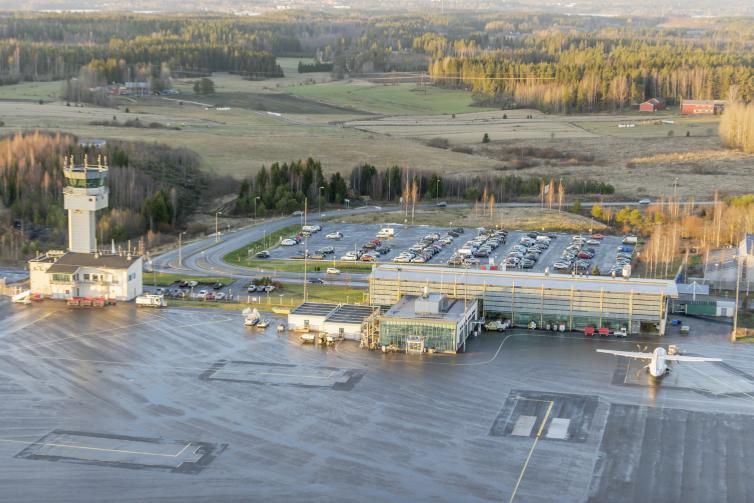