Helsinki–Los Angeles route is operated three times per week on Tuesdays, Thursdays and Sundays. Los Angeles is Finnair's first destination in USA that will be operated with the new A350 aircraft on a regular basis. During summes season there will be a direct route from Helsinki to sunny California each day of the week as Finnair will add a fourth frequency to its San Francisco route. 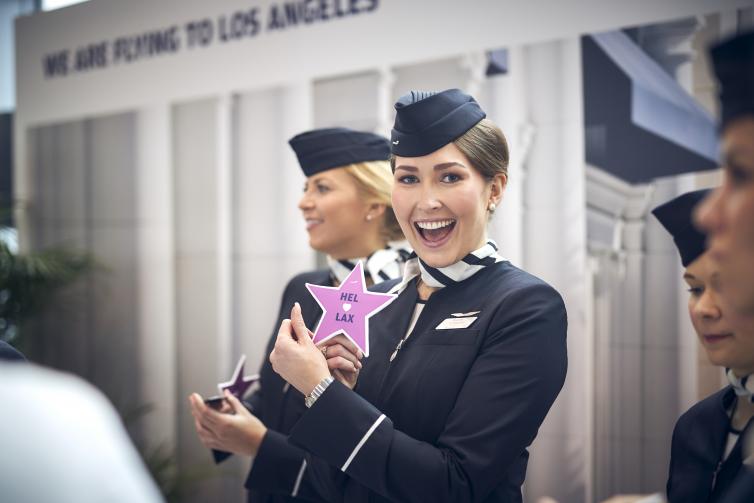 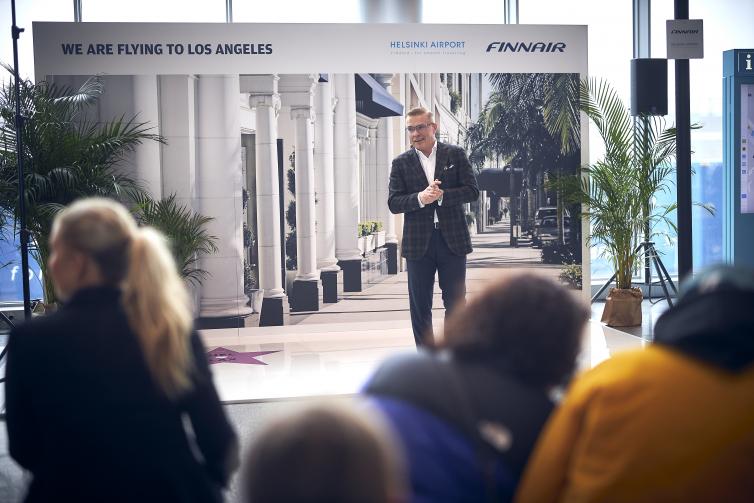 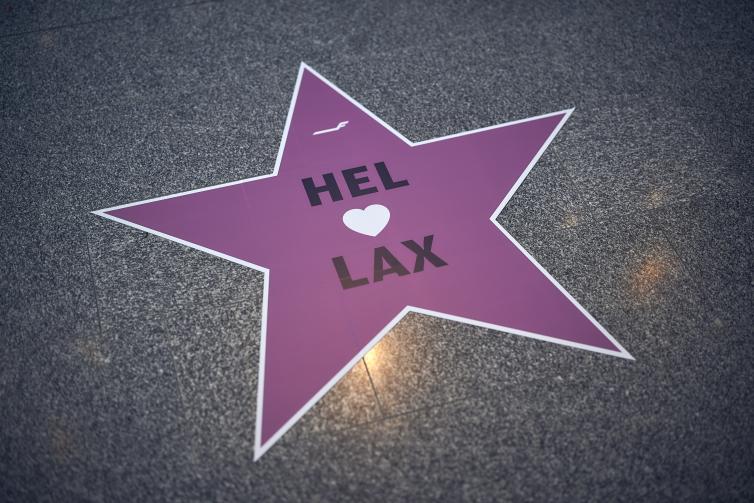 Los Angeles, famous for being the centre of the film and TV industry, is known for its good weather, beautiful beaches and the glamorous Hollywood. 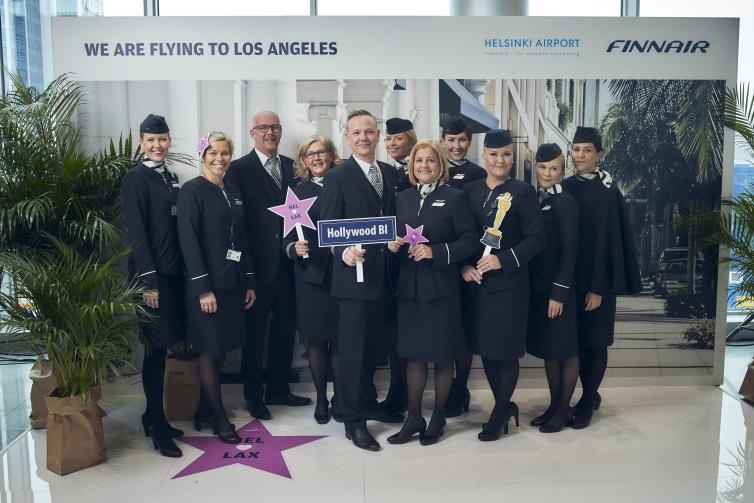 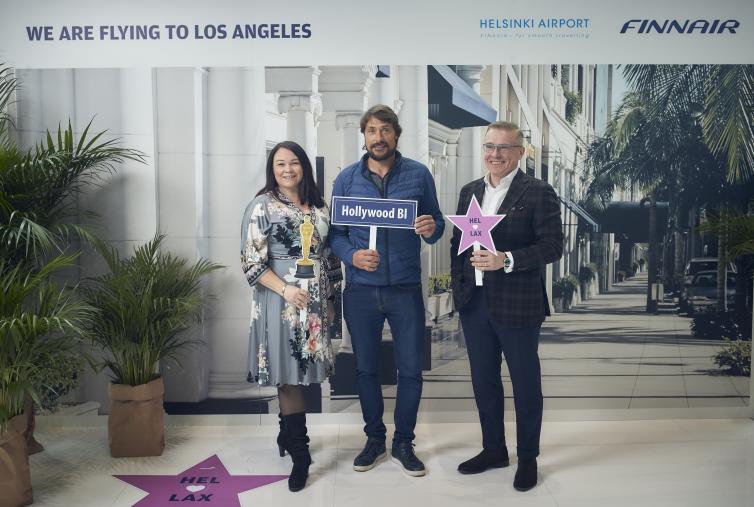 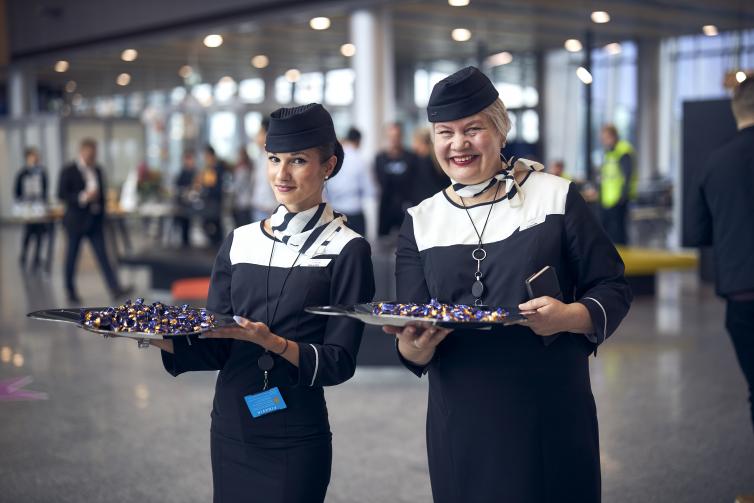