Finavia’s investment will allow Lapland Airports to serve two million passengers a year and provide a better customer experience, higher service level and increased capacity. A further goal is to secure safe transport despite the increased number of flights and passengers.

Part of the investments will be used for environmental protection. Finavia will make the recovery of the glycol used in aircraft de-icing more efficient, thereby reducing the environmental impact of air traffic on bodies of water.

Rovaniemi Airport’s passenger terminal to expand by over 75%

Finavia will carry out a massive expansion at Rovaniemi Airport. Passenger facilities will expand from the current 6,000 to 10,500 square metres. The airport’s hourly capacity will increase from the current three planes to five planes.

The new facilities will make the terminal more spacious and comfortable, and the service offering will also increase. At the moment, a restaurant operator is being sought. 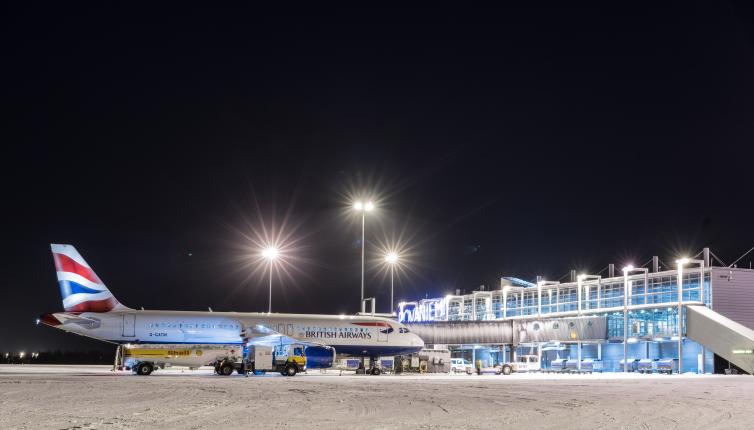 The Rovaniemi Airport expansion project will be completed by the Christmas season 2019.

Two new taxiways and a terminal expansion for Kittilä Airport

At Kittilä Airport, Finavia will considerably expand both the terminal and the air traffic infrastructure.

The service level will be improved by the Christmas season of 2018 with the opening of the extension for departing passengers. The new facilities will include services such as a second café. New space will also be added to the passport control for arriving passengers. The expansion will add a total of 2,000 square metres of new space. 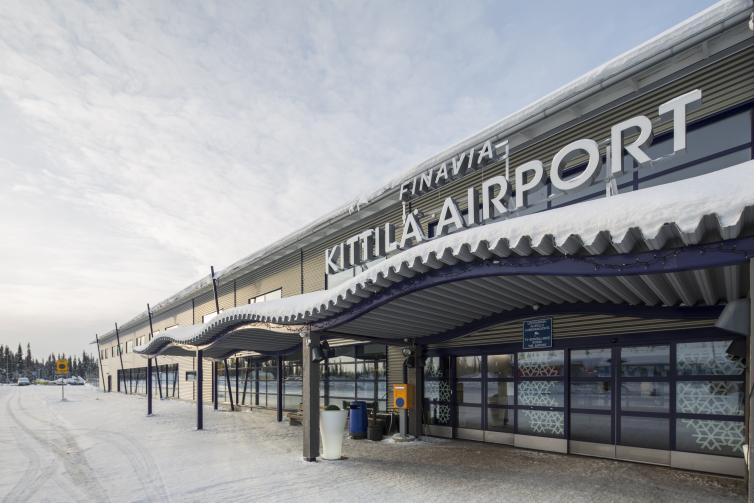 Finavia will increase the capacity and smoothness of air traffic by building two new taxiways: a short one and a long one. In addition, the number of aircraft stands will be increased from six to 12. A large part of the new air traffic infrastructure will be ready by the 2018–2019 winter season, and the rest will be ready by the next winter season.

At Ivalo Airport, Finavia will build new aircraft stands, which will nearly double the aircraft parking capacity and thus increase the smoothness of air traffic. The number of aircraft stands will increase from four to seven by the winter of 2018. 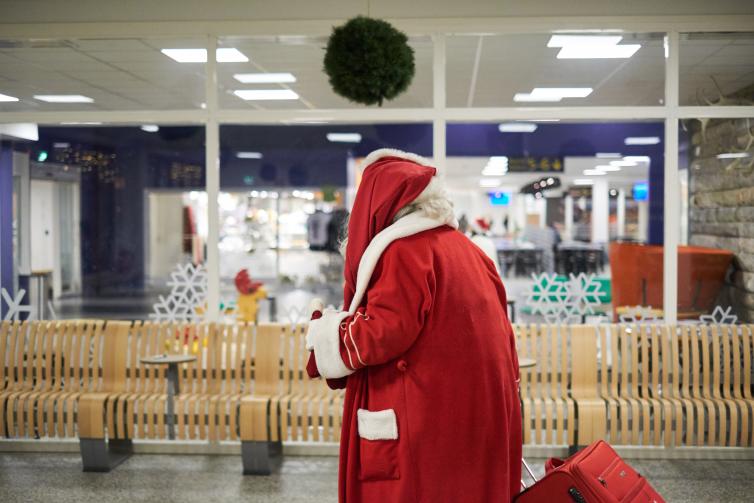 Passenger facilities will be expanded by 1,000 square metres. The new baggage claim hall will free up space for the whole terminal, thus making the space more comfortable and improving the customer experience. The terminal extension will be ready by the winter of 2019.

The work will be carried out in phases so that Finavia will be able to respond to potential changes in market conditions.

The expansion work carried out at Lapland’s airports will not affect air or passenger traffic or cause any service interruptions.