Norwegian's route opening to Pisa was celebrated at Helsinki Airport

Article published
8.4.2019 at 12:26
Norwegian's first flight to Pisa, Italy, departed on Saturday April 6 from Helsinki Airport. The route will be operated once a week.

Norwegian has strongly added its capacity in Helsinki Airport by adding frequencies on existing routes and opening new routes. On next Tuesday, April 16, Norwegian will launch a route to Tivat, Montenegro. 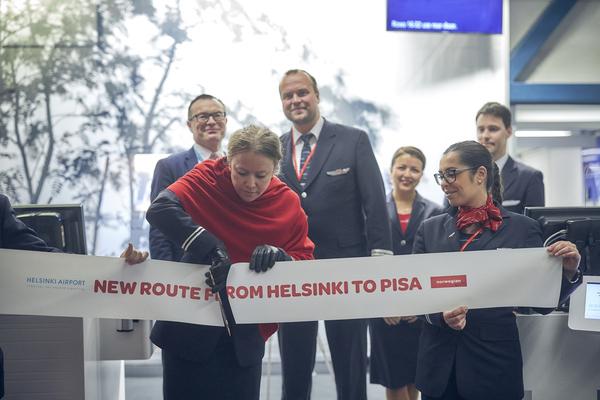 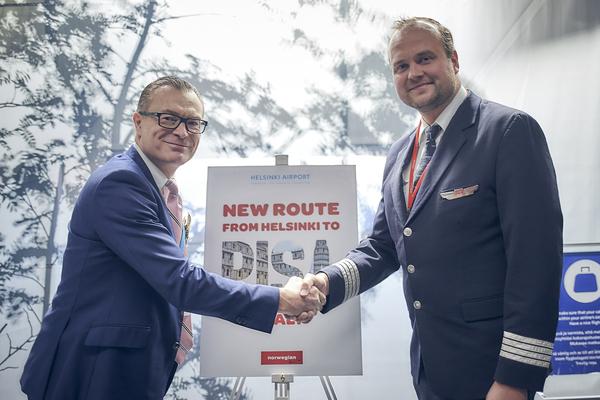