Aviation professionals are expressing their serious concern over the recent significant increase of irresponsible activity concerning drones. In light of recent events, it seems that the quickly increasing activity concerning drones includes irresponsible pilots who do not pay attention to aviation safety. Statistics show an increase in the number of “near-miss” situations, particularly in the vicinity of airports. The seriousness of these situations is also greater than before. These incidents cause air traffic hazards and disturb the flow of air traffic, both of which are punishable offences, emphasises Jukka Hannola, Chief Advisor at Trafi.

In cases reported to the Finnish Transport Safety Agency, drones have been piloted at heights that are not included within the regulations concerning any airspace in Finland. Drones have also been piloted in the immediate vicinity of airports where piloting is prohibited. Such irresponsible behaviour and failure to observe the rules are illegal. 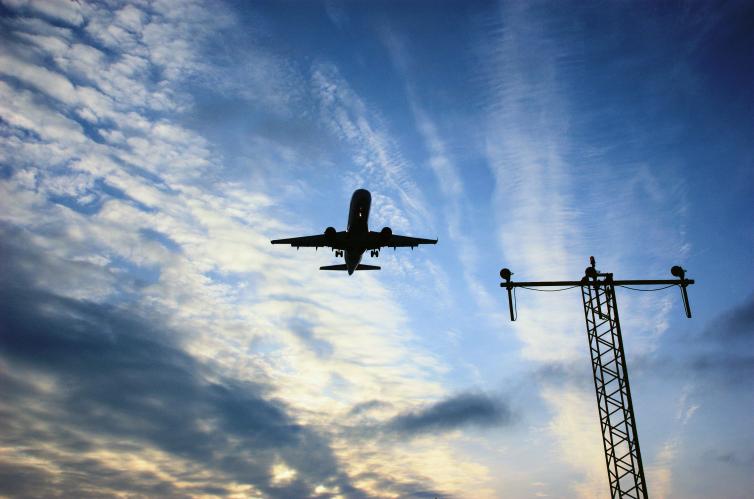 “Recent drone observations at the Helsinki Airport area indicate that some drone pilots have not paid attention to the safety regulations. Aviation is founded on the principle of safety, and we expect that the drone pilots will also adapt a similar mindset. Piloting drones is possible in several areas, but regulations should be observed in all areas where piloting is prohibited. This ensures the safety of Finnish aviation,” says Jari Paajanen, VP Flight Operations and Airbus A350 Captain at Finnair.

“The number of remotely controlled aircraft is increasing constantly, and in light of recent events, it seems that the irresponsible and dangerous piloting of these devices is also increasing, which is deeply worrying. Airliners are certified to endure individual bird strikes, but studies show that drones that collide with an aircraft’s structures, engines, windscreens or rotors can cause significantly more damage than a bird of similar weight. Unmanned aircraft are here to stay and they have numerous excellent purposes designed for them, but they must not disturb air traffic or compromise the safety of airliners and rescue helicopters,” says Petri Pitkänen, Chairman of the Finnish Pilots' Association Safety and Security Committee.

“Finnish regulations are flexible and provide drone pilots with good circumstances while protecting traditional manned aviation operations efficiently. However, even the best possible regulations are not sufficient if the pilots do not understand their responsibilities and violate the restrictions based on safety matters,” remarks Hannola.

In addition to these safety-related risks, reckless drone piloting can also cause financial losses due to the reorganisation of traffic arrangements to increase safety. Actions for damages caused by irresponsible drone piloting can be considerable.

The information required to ensure that you are piloting your drone safely is easily accessible in Trafi’s Droneinfo mobile application (iOS and Android) and at www.droneinfo.fi. The responsibility of determining the restrictions defined in regulations lies with the pilots, as does the responsibility over the consequences of their actions.

Fortunately, irresponsible and reckless pilots form a minority, but even their actions have caused significant problems for other forms of air traffic, passengers and responsible drone pilots who are aware of their environment.

The most active piloting season is just beginning. Let’s take the safety of our fellow people seriously, notes Hannola.

The press release has been created in cooperation with ANS Finland, Finavia, Finnair, Norra, the Finnish Pilots' Association Safety and Security Committee and the Finnish Transport Safety Agency Trafi.

Favourite places and sights in Kittilä: “Experiences all year round”