The Region of Laplan in northern Finland is a favorite holiday destinations for TUI customers in the winter season. As a result, TUI decided the city of Kittilä in Lapland to give its name to the fourth of a total of 72 new planes ordered. TUI Airways’ Boeing 737 MAX 8 with identification G-TUMA was today named “Kittilä” at Finavia Kittilä Airport. As the Region is famous for being the home of Santa Claus, he was chosen by TUI as the Godfather of the name giving ceremony and conducted the name giving act. 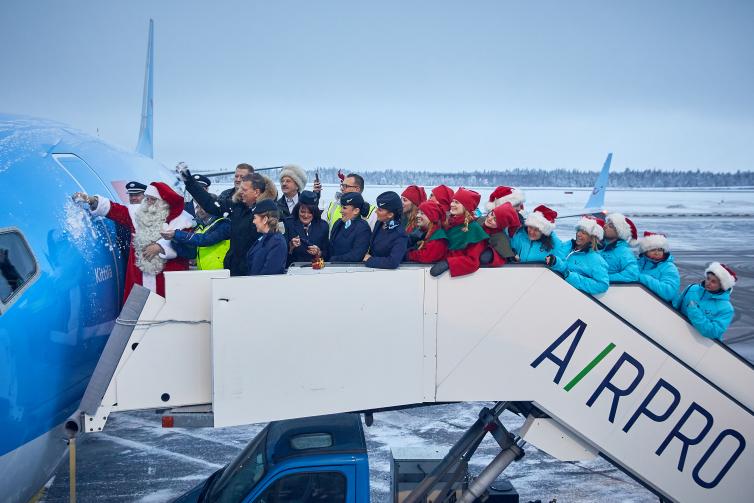 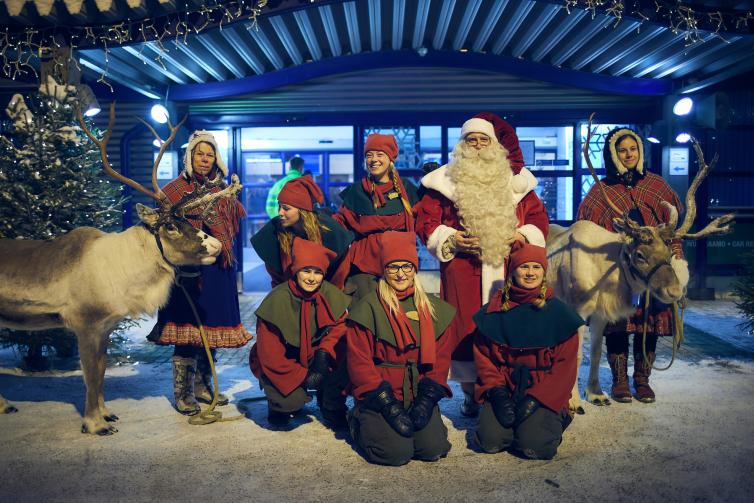 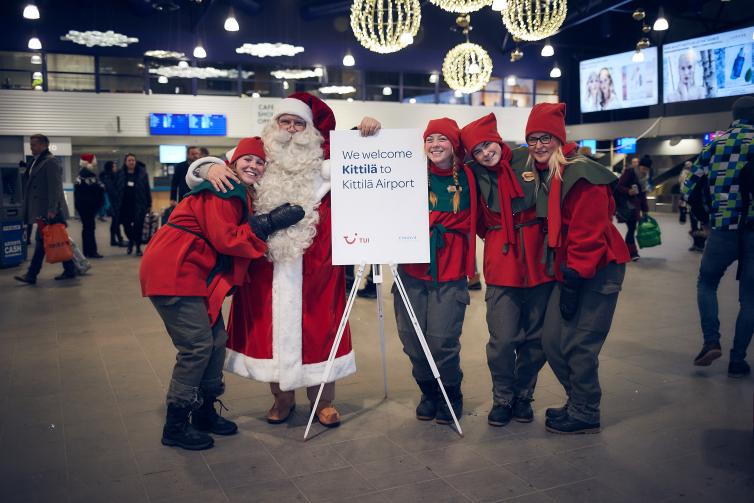 - This is a great honor for us to be named after. There are a lot of great things happening here up North at the moment. We opened the new terminal expansion at Kittilä Airport a month ago just in time for the busiest holiday season in history. A lot of tourists are coming to spend a magical Christmas in Lapland with us. It is a lovely thought that the Lapland experience can start already when boarding the plane! says Kimmo Liukkonen, Airport Manager at Kittilä Airport.

Helsinki, Vantaa, Espoo, HUS, Finavia, Finnair and the Port of Helsinki: The government's proposal does not bring about the necessary change to border health control activities

Travelling for the autumn holidays? Check the latest instructions and tips for packing