Blackbird, Concorde and Baby Boom – Are you familiar with the fastest plane models in the world?

Article published
28.8.2019 at 09:00
From Paris to New York in less than four hours? These airplane models make it possible.

During a long-distance flight, many of us have dreamt about fast airplanes that could cross oceans in only a couple of hours. With the world’s fastest aircraft, it’s possible – but also expensive.

We gathered some facts about the fastest airplane models in history and future:

1. The Blackbird would take you from Helsinki to Bangkok in less than two hours 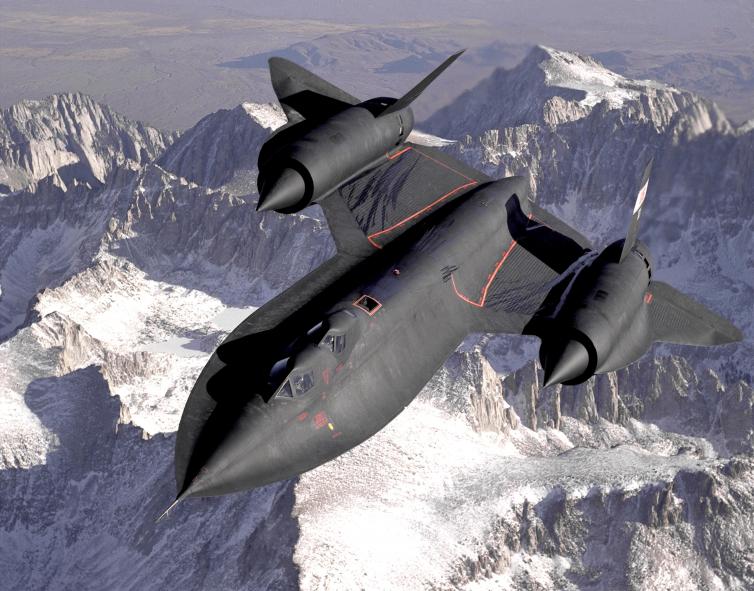 The majority of the fastest planes in history have either been experimental models, fighter jets and reconnaissance aircraft in military use. One of the fastest manned aircrafts was the Lockheed SR-71 Blackbird, a reconnaissance aircraft that was able to fly at the speed of 3,530 kilometers per hour. At its maximum speed, the Blackbird would have been able to fly from Helsinki to Bangkok in about two hours. A regular passenger plane needs about ten hours for this flight.

The Blackbird took off for the first time in 1964 and flew for the last time in 1999. The airplane had a dark blue, almost black colour and it had room for two pilots. When flying at its maximum speed, the plane was so fast that the air in front of it did not have the time to move out of the way and the airplane’s titanium surface heated up to 482 degrees Celsius.

The impressive model was accompanied by high costs, which is why the plane was retired in 1998. The National Aeronautics and Space Administration, or NASA, flew the last SR-71 flight in October 1999.

The only planes that could compete with the Blackbird in terms of speed were part of the experimental X series, such as the X-15, a rocket-powered aircraft that holds the current world record for the fastest manned aircraft. In October 1967, the X-15 reached a speed of 7,200 kilometers per hour, twice as fast as the Blackbird’s maximum speed. Only three X-15 rocket-powered aircraft were built and they were used for 199 flights. The last flight took place in October 1968. 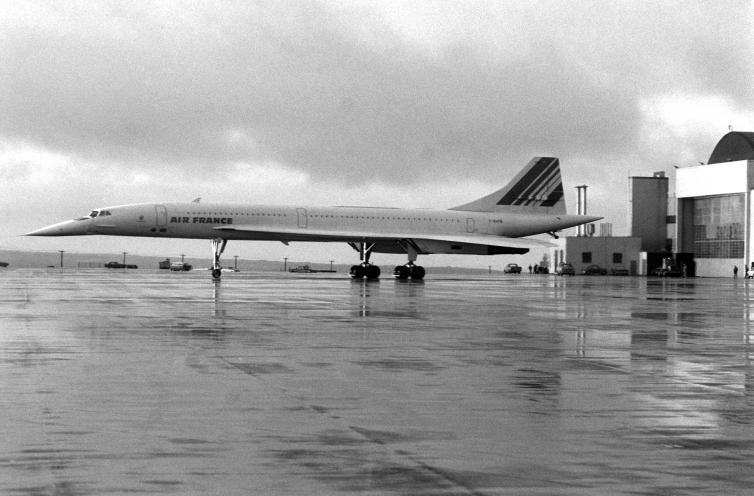 It’s also possible to reach amazing speeds with passenger planes, which was proved by the Concorde and the Tupolev Tu-144. Both planes could carry about 100 passengers and they could fly at the speed of over 2,000 kilometers per hour despite their large size.

The Tupolev Tu-144 passenger airplane first took flight in December 1968. The plane was able to fly 2,300 kilometers per hour whereas the Concorde could fly 2,179 kilometers per hour. Even though the Tu-144 plane was faster than the Concorde, it only had one route: from Moscow to Almaty once a week. The plane only flew 102 passenger flights before it was retired during summer 1978.

The Concorde was far more popular than the Tu-144 – the Concorde flew passengers around the world for 27 years. The plane was mainly operated by British Airways and Air France, and it flew from London to New York in three hours and 30 minutes. This would take about 7-8 hours on a regular passenger plane.

Concorde planes began operating in 1976. They also visited Finland: a Concorde flight brought British football fans to Helsinki Airport in 1985, and Christmas flights to Lapland with the Concorde were quite popular for some time. The last Concorde flight took off in November 2003. Concorde planes were retired because of the high costs as well as the infamous Air France flight 4590 that crashed near Paris in July 2000.

3. Baby Boom – the next speedster 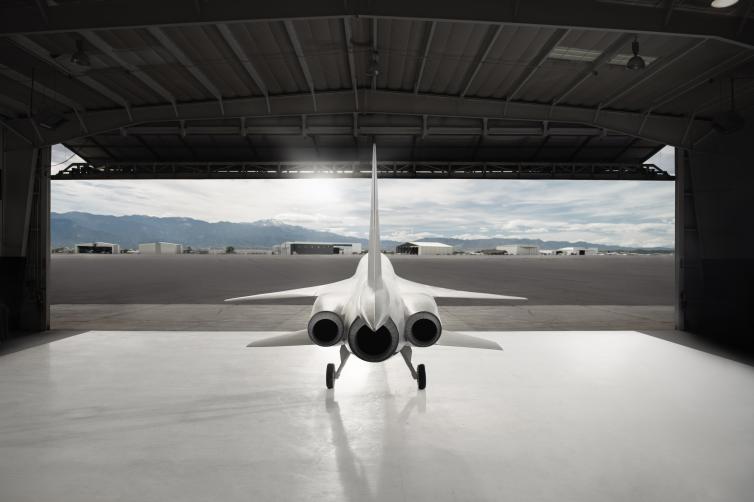 There haven’t been any supersonic passenger flights since the Concorde, but this might change within the next couple of years. The XB-1, also known as the Baby Boom, is still being built but it’s already considered to be the fastest civilian passenger plane in the world.

It is predicted that the Baby Boom will transport passengers from London to New York in three hours and 15 minutes, which makes it even faster than the Concorde. According to current information, the plane can carry 40 passengers in addition to the crew.

Unfortunately, we have to wait at least couple of years before travelling on the Baby Boom, as it will begin operating in 2030.