Finavia invests in the customer experience at Helsinki Airport and brand of Finland: The newest expansion welcomes its first passengers today

Article published
8.2.2019 at 11:01
Helsinki Airport’s new extension, Aukio, opens today on 8th February. Aukio's architecture, design and atmosphere are a testament to Finnish skills, providing passengers with a refreshing moment of rest and relaxation before their next flight.

“Aukio can rightfully be described as a display window for our country, as millions of international passengers get their first taste of Finland at the airport. Our focus throughout development has been on ensuring that passengers are left with an exceptionally positive impression of Finnish design, smoothness, nature and peace”, says Helsinki Airport’s Director Joni Sundelin from Finavia.

The most important part of Aukio is the event plaza, where passengers are placed in the middle of Finnish nature. They get to experience the four seasons as well as the soothing, refreshing effects of nature through an immersive spatial experience that is a feast for all the senses.

“Locations where the event plaza’s 360 degree landscapes were filmed include Koli, Olos, Luosto, Yövesi in Saimaa and the Kalevankangas nature reserve in Mikkeli. Passengers get to witness the breath-taking Aurora Borealis, vibrant autumn colours, a rippling stream and the whistling wind.

The central element of the forest-inspired plaza is a LED screen that is seventy-five metres in width and two metres in height. This combination of special technologies is unique on a global scale”, says Heikki Koski, Chief Digital Officer at Finavia. 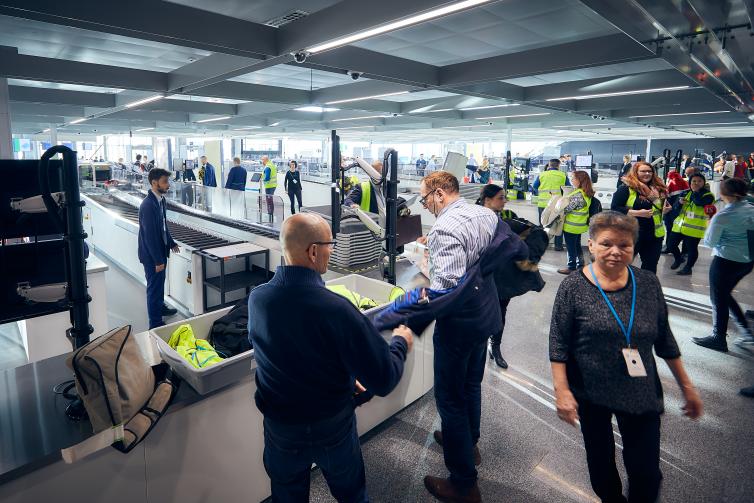 According to Koski, digitalisation is not the point, but the benefits it brings. For example, automation as a part of the new ultra-modern security control helps make the security check process smoother and faster as well as ensuring sufficient capacity.

“In developing the security control, the focus has been on fostering a good employee experience, because content staff ensures a good customer experience. We included security officers in the design process and made improvements to the ergonomics and equipment of the lines based on their feedback”, Koski says. 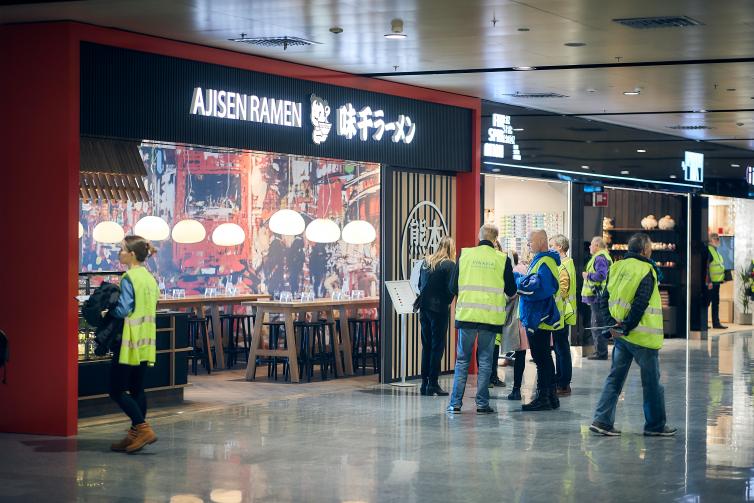 World-class shops and restaurants are an essential part of Aukio’s services.  One of them is the Japanese Ajisen Ramen restaurant, which has 800 restaurants in Asia and only two in Europe, with one of the two now being at Helsinki Airport.

The shopping selection includes high-quality Finnish brands as well as international favourites, such as the Toyland toy store.

For the first time, a lounge open to all passengers for an entry fee will be opened at the airport. No business class ticket or airline membership card will be required to enter. The Plaza Premium Lounge, which is operated by a Hong Kong-based company, will be opened at Aukio in late February - early March.

Eleven new commercial premises altogether will be opened at the airport.

Sundelin says that the tightening international competition is pushing Finavia to come up with ways to stand out among other large airports.

“Finavia builds its investment programmes and plans its operations based on four basic pillars of experience. These are the feelings of leisureliness, rest, Finnishness and security. The customer experience is at the heart of our strategy.” 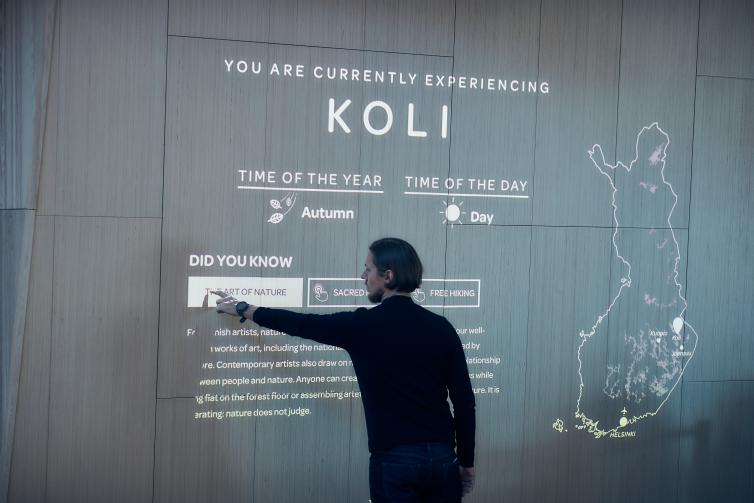 Aukio is a part of Finavia’s one-billion-euro development programme. Its intention is to secure Helsinki Airport’s position as a leading European airport for travel between Asia and Europe while maintaining excellent flight connections between Finland and the rest of the world. The expansion will enable Helsinki Airport to serve 30 million passengers annually.

Finavia has created Aukio in collaboration with:

Aukio’s inauguration has been preceded by a nearly one-year-long trial and training period, in which thousands of airport personnel have participated. 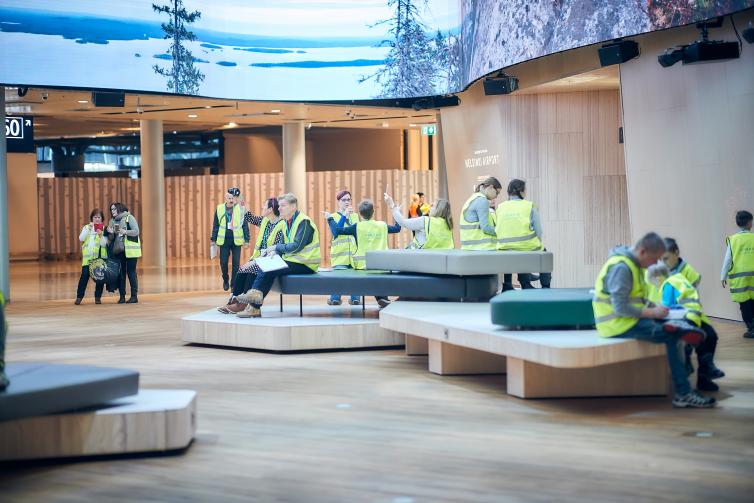 The new facilities were also given a test run by about 200 volunteer passengers on 6th February. This was the second time a test day was arranged by Finavia after the first one was a great success in 2017. The purpose is to receive feedback in order to fix any potential defects or deficiencies on a quick schedule. The customers’ wishes and ideas are also collected to aid in further development. 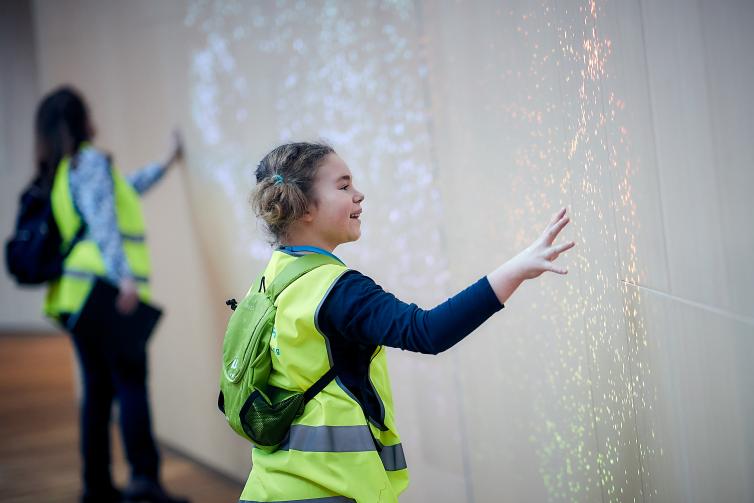 Passengers with different profiles were sought for the test day: frequent travellers, infrequent travellers, first-timers, families with children, people with disabilities, etc. Their tasks included testing the functionality of the security control, signage and other information, restaurants, restrooms, etc.