Fly from Turku to Krakow, Poland – Wizz Air’s new route opening was celebrated on May Day

Article published
2.5.2019 at 15:22
Turku has now even more versatile route selection as Wizz Air starts a new route to Krakow. The route opening was celebrated on May Day 1.5.2019 in a joyful atmosphere.

The route’s first flight from Finland took off at 17.30 and received, according to traditions, a spectacular water salute. The route is operated from now on twice a week, on Wednesdays and Sundays. 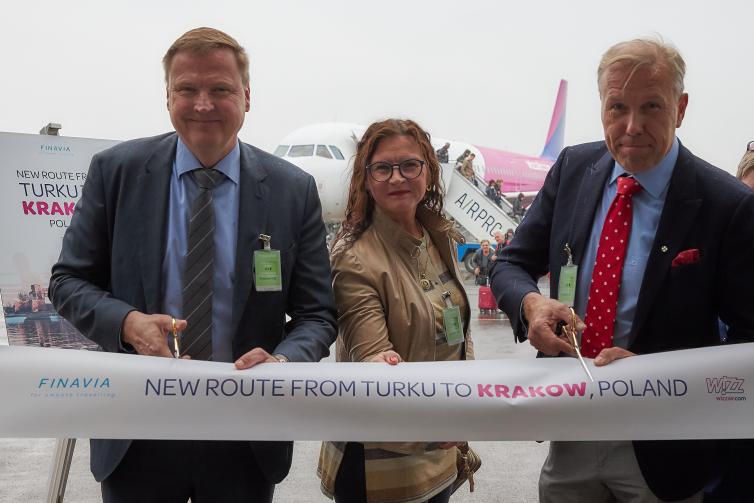 —We are very excited about the new route to Krakow. The new expanding route possibilities of Turku open up new gateways in Europe. We hope that the cooperation with Wizz Air will continue to thrive, says Jani Jolkkonen, Senior Vice President of Finavia’s Airport Network. 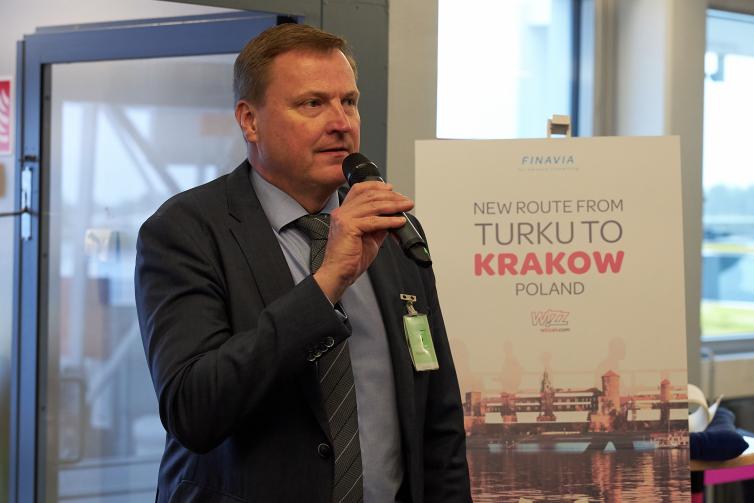 Wizz Air is a Hungarian airline that started to operate from Turku in 2008. Company’s route network is lately expanding rapidly: New route was opened to Kaunas, Lithuania in November last year and new routes from Turku to London and Skopje, North-Macedonia are to open in the summer. 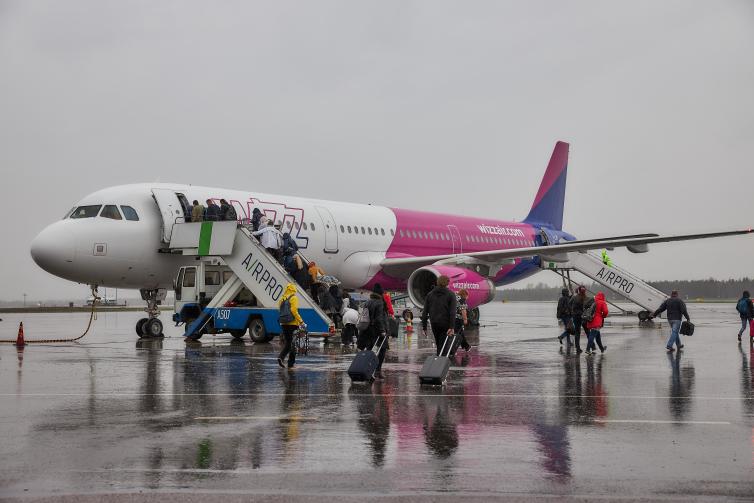 Passengers boarded the Wizz Air plane in a rainy May Day weather.

New Finentry Web Service for travelers coming to Finland: get Covid-19 instructions and book a test

Suspension of flights from the United Kingdom, Ireland and South Africa will continue on 18-25 January