Helsinki Airport has previously tested new body scanner technology. Now, the best of the piloted models has been taken into use at Terminal 2 transfer passenger security check.

“This model was found to be the best out of all appliances we tested. It is fast to use, precise, and ergonomic for the passenger,” Matti Lehto, Head of Operations, Digitalisation, at Finavia says.

Passengers need to go through the security scanner only if they trigger an alert at the metal detector gate.

“The scanner does not produce a detailed image of the person but does show a human figure, and highlights the area causing the alarm in a bright colour. The security officer only manually checks that part of the person’s body,” says Lehto.

The image and other data will be automatically deleted when the security check event is completed. 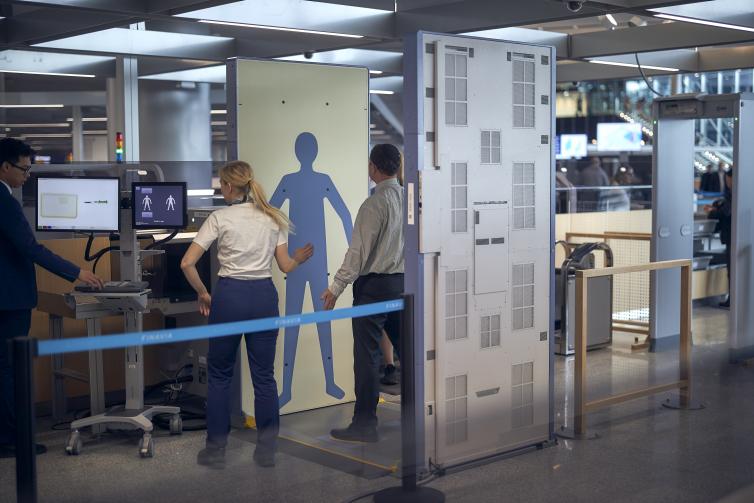 The security scanner uses low-frequency millimetre waves that pass through clothing, but not through skin or objects.

“The effect on the human body is similar to using a cell phone, but a cell phone’s transmission power is a thousand times stronger than the scanner’s. The technology does not harm people in any way, and the scanner is also safe for passengers who are pregnant or use a pacemaker,” Lehto says.

The technology is still more accurate than other methods of body checking, because the scanner recognises dangerous objects regardless of which material they are made of.

“The scanner is also ergonomically easy to use, as passengers do not have to lift their arms above shoulder line unlike with some of the previous generation full body scanners,” says Lehto. 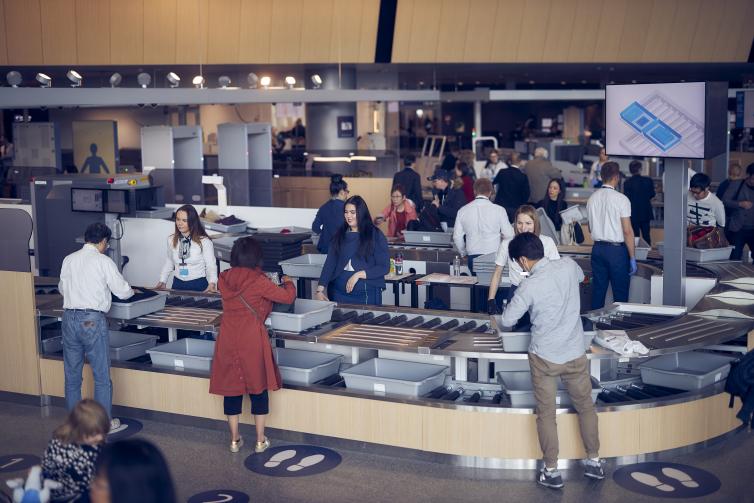 Planning the newest security check at Terminal 2 has been a project several years in the making, and has included the testing of conveyor line solutions, as well as body scanners and hand luggage-scanning equipment.

“It was clear from the beginning that we wanted to utilise the most up-to-date technology. We looked at the entire lifecycle of these investments and wanted to find the solutions that enable the best possible customer experience,” Lehto says.

The winning body scanner model is set for long-term use as it has no moving parts or components that would suffer from wear and tear. It also gives less false alarms than other tested models, which makes security control run smoother, saving both staff and passenger time.

Similar scanners will also be taken into use in the Terminal 2 departures hall security control point this year. 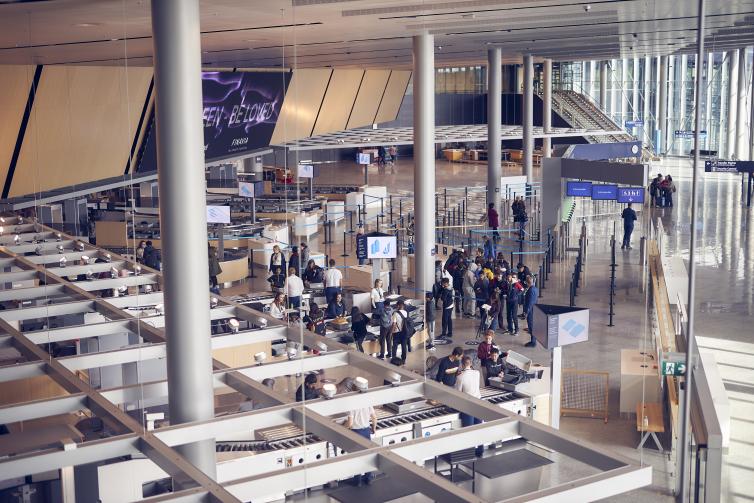 Matti Lehto is already involved in planning the technical solutions of the security control point in the new entrance hall of Helsinki Airport Terminal 2, which will be completed in 2021.

“We have explored, for example, next-generation x-ray scanners that make it possible for passengers to leave their laptops inside their bags during scanning. There are things that need to be further examined regarding the overall lifecycle expenses and the technological level of these appliances. Our peer airports, however, have had good experiences with them in managing queues. This is important for us, as we want to offer the best possible customer experinece at Helsinki Airport,” Lehto says.

Read more about the security control at Helsinki Airport.

Watch a video about Finavia’s corporate responsibility – the Sum of Good things.