The northernmost airport in Finland is expanding: New passenger facilities and double the aircraft stands at Ivalo Airport

Press release
Article published
7.5.2019 at 10:25
Finavia’s construction work at Ivalo Airport is well underway. The new facilities will be opened in six months.

“At the end of April, we launched the extension work of the passenger facilities at Ivalo Airport. At the moment, there’s a large hole at the end of the terminal building, but we plan to open more than 1000 m2 of new facilities before next year,” says Veli-Pekka Pitkänen, head of the Lapland region at Finavia.

According to Pitkänen, the airport will have a new baggage claim hall and waiting areas as well as double the current number of aircraft stands. The four new stands opened for use last autumn already considerably increased the operating capacity of Ivalo Airport in the past season. At the moment, Ivalo Airport has a total of eight aircraft stands.

“There will be a total of 1200 m2 of new facilities, an approximately 18% addition to the terminal’s floor area. A spacious baggage claim hall with new equipment will be opened for arrivals. The new hall will also make the rest of the terminal more spacious, thus improving the customer experience throughout the airport,” says Pitkänen.

The airport is also investing in the development of services. A new shop opened at the airport will be run by a local company called Unique Design Finland Oy from Ivalo. The new Design Center Shop will sell souvenirs from Lapland as well as well-known Finnish design, such as Marimekko and Iittala.

“The airport is an experience in and of itself. The tourists have also picked up on this exceptional airport as the number of air passengers at Ivalo Airport keeps rising. The number of passengers on international chartered flights grew by 4% in January–March compared to the previous year. All in all, the passenger numbers increased by 2% in the first quarter,” says Pitkänen. 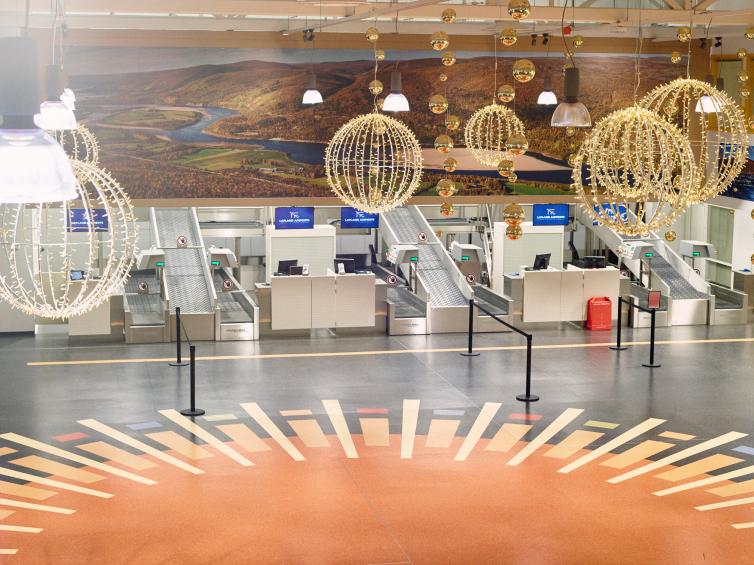 The extension of Ivalo Airport is part of Finavia’s EUR 55 million investment in airports in Lapland. Ivalo’s share of the entire investment sum is EUR 10 million. The terminal extension was designed by the Oulu-based architect studio UKI Arkkitehdit Oy. The contractor is JoTa-Rak Oy from Kittilä. Finavia is in charge of designing and constructing the apron extension.

In addition to Ivalo, considerable extensions are also underway at the airports of Rovaniemi and Kittilä. Construction work at all airports began in the spring 2018 and will be completed by the end of 2019. The large-scale investment will enable the further growth of Lapland’s tourism industry and improve Finland’s accessibility and competitiveness. With this development programme, Finavia’s investments in Lapland’s tourism industry in the next few years will increase to nearly EUR 100 million. 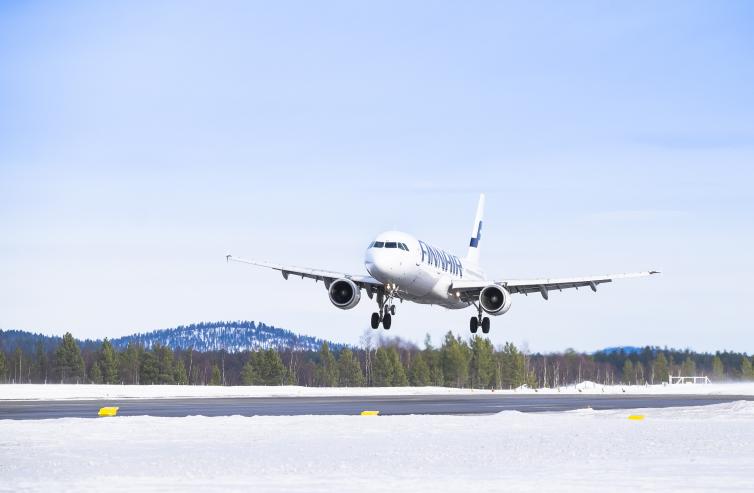