Norwegian opened a new domestic route between Vaasa and Helsinki

Article published
4.11.2019 at 15:25
Norwegian has started a new route between Vaasa and Helsinki. The opening of the new route was celebrated at Vaasa airport on Friday 1 November. The new route will be operated twice a week, on Monday and on Friday.

Before the flight to Helsinki, passengers took part in a traditional ribbon cutting ceremony with representatives from City of Vaasa, Vaasa Airport, Finavia and Norwegian.

Besides Norwegian, also TUI is adding new routes to its selection. New available routes from Vaasa via Helsinki include Barcelona, Mallorca and New York. 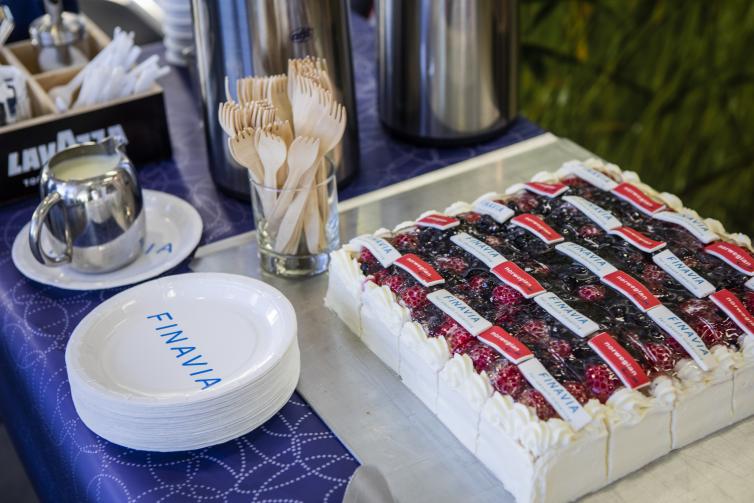 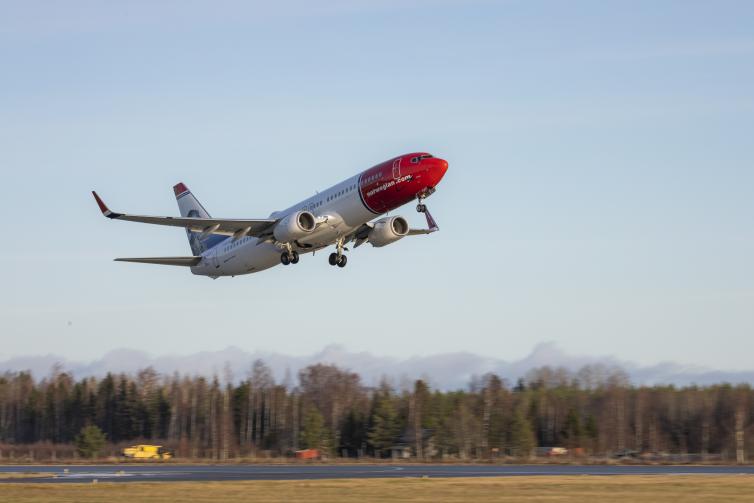 Pets now have their own toilets at Helsinki Airport