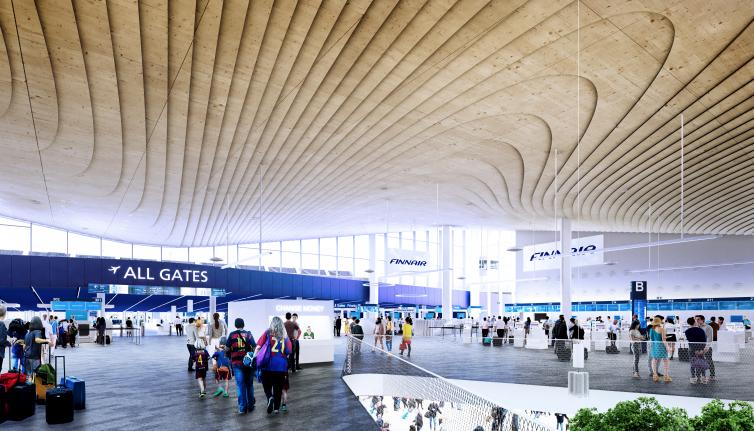 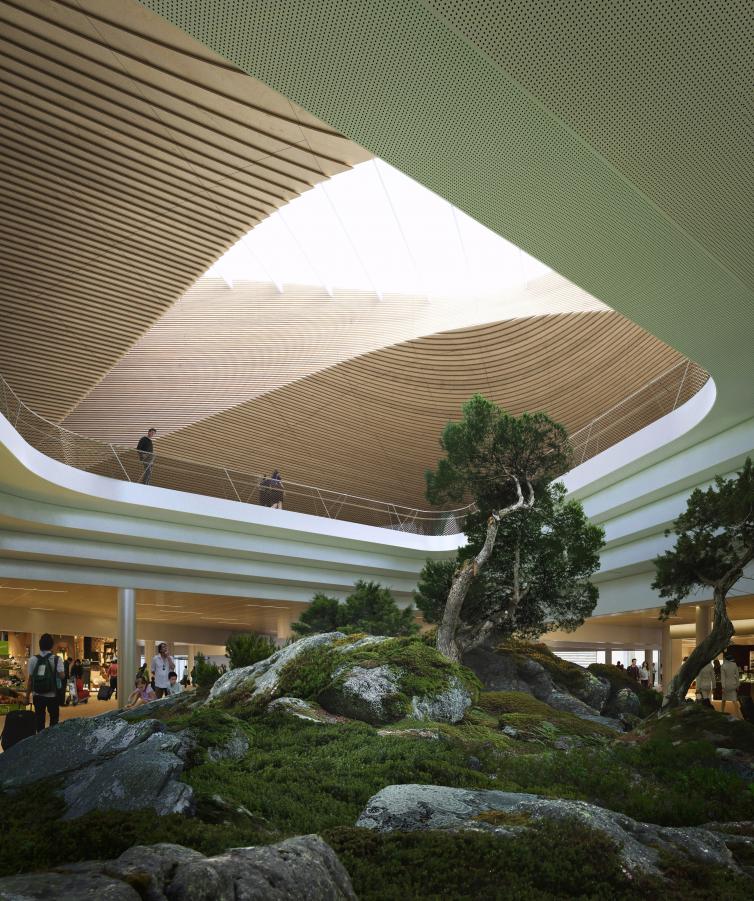 Commentary: Development of the transport system should be based on future needs