Still in its original location, near the tip of the V-shaped building, its unique status for over a decade led to it becoming an iconic meeting spot. 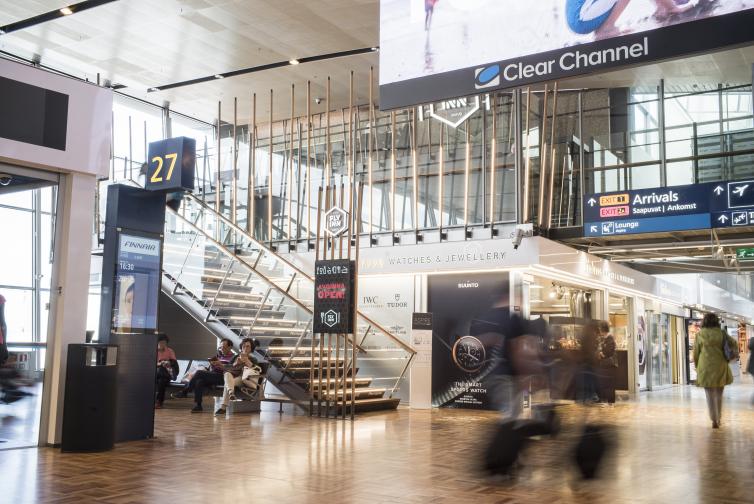 “For a long time, anyone was able to visit Fly Inn, whether you were flying or not,” says Anne Immonen, SSP Finland’s Operations and HR Director. “You could book a table there for Mothers’ Day lunch or go for a drink after the workday. Now, the restaurant is located after the security checkpoint, so you need to have a flight ticket to visit. At that time, the VIP services were located below Fly Inn. So, while having your dinner, you were able – with some luck – to see celebrities walking on the red carpet.”

In 2016, Fly Inn underwent a concept renewal and transformed into the version we can see today. With a look designed by Amerikka, an agency based in Helsinki, the restaurant’s décor combines Finnish nature, artisanal culture, internationalism and modernism. Amerikka also designed Wine & View, a bar at the restaurant, which was named the world's best airport wine bar in 2016 in the international FAB Awards. 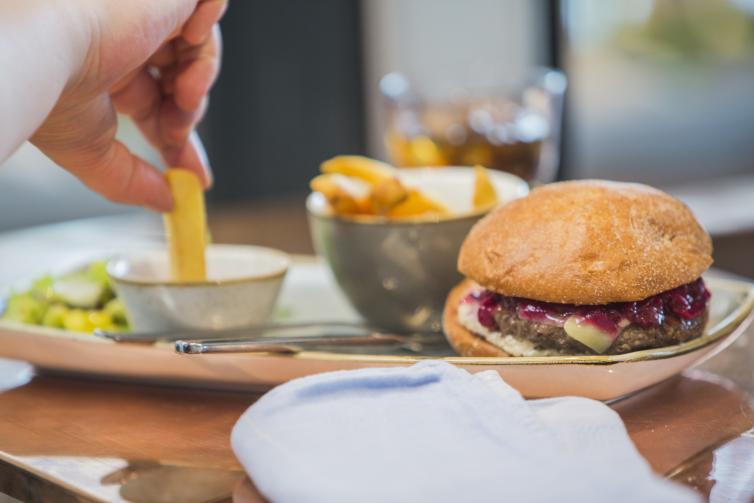 The restaurant also boasts the Culinary Team of Finland, a national team that serves as a model for gastronomy, both within Finland and abroad. The team uses world-class ingredients and puts emphasis on appreciating and preserving the environment.

Since it was opened 50 years ago, Fly Inn has seen numerous shops and restaurants appear alongside it. However, it has always been able to maintain its popularity. “We think that the key is the very friendly staff and the simple, fresh and exciting food,” says Immonen. “For many, it is a tradition to go to Fly Inn before taking a flight. Our customers include Finnish travellers wishing to have a nice start to their holiday, overseas travellers or businesspeople willing to have a real Finnish culinary experience before they leave the country, or expat Finns having the last creamy salmon soup before heading back home.”