How does technology help pilots with takeoff and landing in poor visibility?

Article published
21.8.2019 at 09:00
Regulations, training and technology enable pilots to take off and land safely. But can you guess which part of the flight is the most challenging for the pilot in foggy conditions?

Responsibility is the cornerstone of our operations, and safety is our guiding principle in everything we do. Our Sum of Good Things series highlights details of Finavia's responsibility work. This story is about instrument landing systems.

Finnish airports serve passengers and airlines even in weather conditions that would elsewhere lead to closing the airport. In fact, runway conditions are practically the same throughout the year, despite snowy and icy weather in the winter.

But what if it’s fog and not snowfall that is making the conditions demanding? How can pilots land in non-existent visibility?

According to Heikki Isomaa, who is responsible for air navigation services at Finavia, Helsinki Airport’s technical equipment is considered the best in Finland and is internationally competitive. The airport stays in operation even if visibility is extremely poor.

“With the help of our instrument landing system, or ILS, aircraft can land safely in poor visibility,” Isomaa says.

Most Finavia airports use an ILS. The system includes a glidepath antenna and localiser beam. The system sends out a radio signal according to which the devices in an approaching aircraft tell the pilot how to navigate to follow the glidepath leading to the runway. 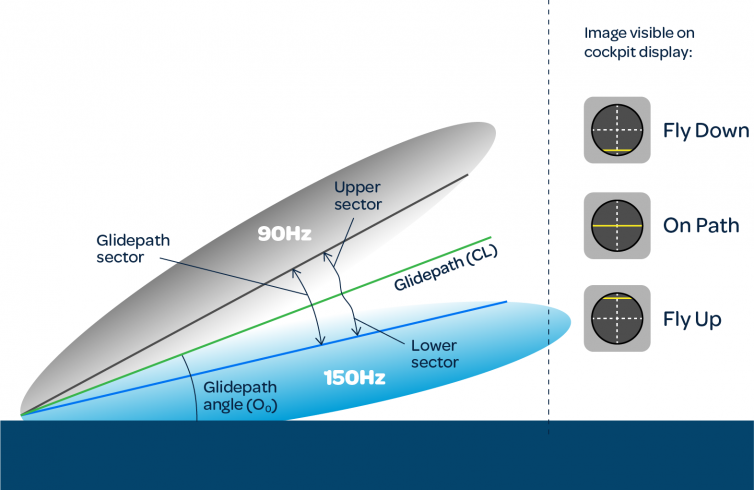 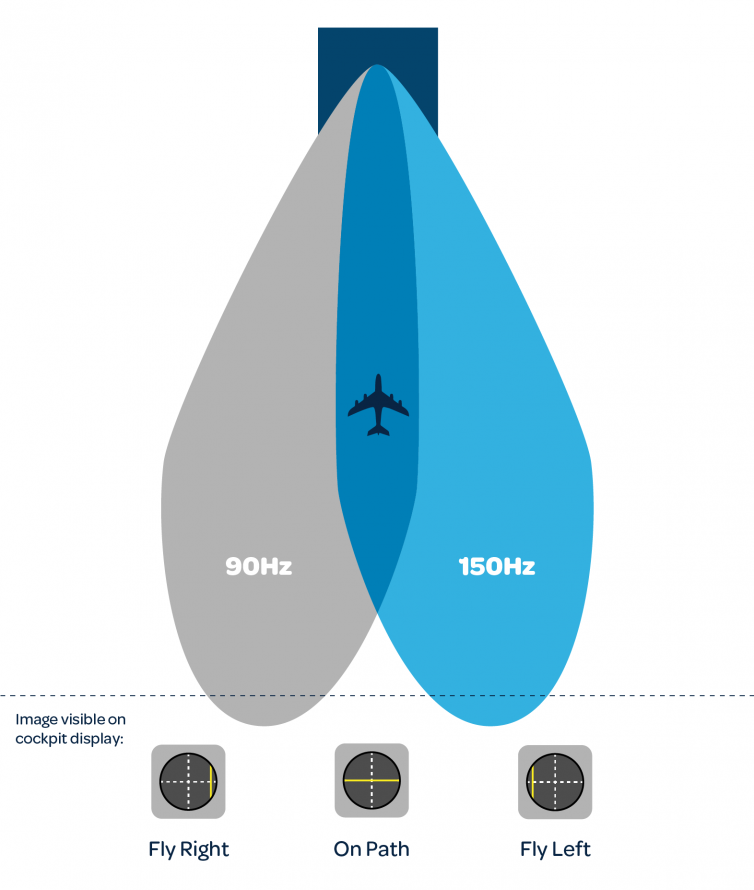 During a spell of poor visibility, airports adopt low visibility procedures, or LVP in short.

“Low visibility procedures mean that the airport stops all traffic that may skew the ILS localiser beam or accidentally end up in a safety-critical zone. Operations in the traffic area are minimised, and at Helsinki Airport, air navigation services guide both aircraft and land traffic, primarily based on radar information,” Isomaa explains.

Vehicle traffic is restricted, and ground staff leave the traffic area. Any maintenance work that is not essential is discontinued until visibility improves. To minimise aircraft’s reflection effect on the ILS’s localiser beam, air traffic is guided to holding points farther from the runway than usual.

Additionally, at other Finavia airports, air navigation services only handle one aircraft at a time, which means that only one plane can move at a time. Such restrictions to the flow of traffic typically cause changes in air traffic schedules.

Preparation for landing starts before takeoff

How does poor visibility impact the pilot’s job? According to captain Tapio Siivola, who flies with Cityjet, preparations for landing in restricted visibility begin before the plane takes off.

“If visibility in the destination is known to be poor, the aircraft is fuelled up before departure with a lot more fuel than usual. Since the airport cannot receive as many aircraft in poor visibility as it can in normal conditions, an approaching plane may have to circulate in the air for a long time before it is granted permission to land,” Siivola explains.

Approaches are divided into three categories based on visibility conditions. In good conditions (category 1), the pilot can see the runway lights at 60 metres’ altitude at the latest. In category 2 approaches, the lights can be seen from the altitude of 30 metres, and in category 3 approaches, from 15 metres, which means only a few seconds before touchdown.

However, according to Tapio Siivola, such poor visibility conditions occur rarely. He has flown around 3,500 passenger flights, which have only included 16 category 3 approaches.

“It’s always the captain who handles category 3 landings. A captain has thousands of hours of experience in flying. Moreover, we regularly train approaching in fog in a simulator,” Siivola says.

According to Siivola, in thick fog, takeoff is more critical than landing.

“There’s a risk of engine trouble during takeoff. It’s challenging to pilot the plane when you can’t see the other end of the runway and one of the engines is skewing the aircraft,” describes Siivola.

Taxiing is the real challenge

It may not occur to a layperson that from a pilot’s point of view, the most difficult part of flying in poor visibility is in fact taxiing between the runway and the terminal.

“Finding your way from the runway to the terminal is difficult, especially if you’re sitting in the cockpit of a large, widebody aircraft and have to peer at the signs from above,” Siivola says.

According to him, taxiing can be made easier with lights that guide the plane to the terminal. Another option is a “Follow Me” vehicle that leads the plane. Many Finnish airports make use of such cars.

“Experienced airport ground staff can guide aircraft from the runway to the terminal safely even if visibility is very poor,” Heikki Isomaa states.

This is how eternal summer on the runways is maintained.