“Finavia’s network airports are integral to Finland’s traffic system and they play a key role in the country’s history. Accessibility lies at the core of Finavia’s strategy and we promote good traffic connections for people in Finland,” says Jani Jolkkonen, Senior Vice President, Director of Airport Networks of Finavia.

Kuopio Airport, turning 80 this year, was originally established as a military air base. Its history is closely linked to that of the Finnish Air Force. Planning began as the threat of war was imminent and construction of the airport began on the same day as the Winter War, 30 November 1939. The first Finnish Air Force plane landed at the airport in 1940. In 1960, Kuopio Airport became the base of the current Karelia Air Command, which it still is today. 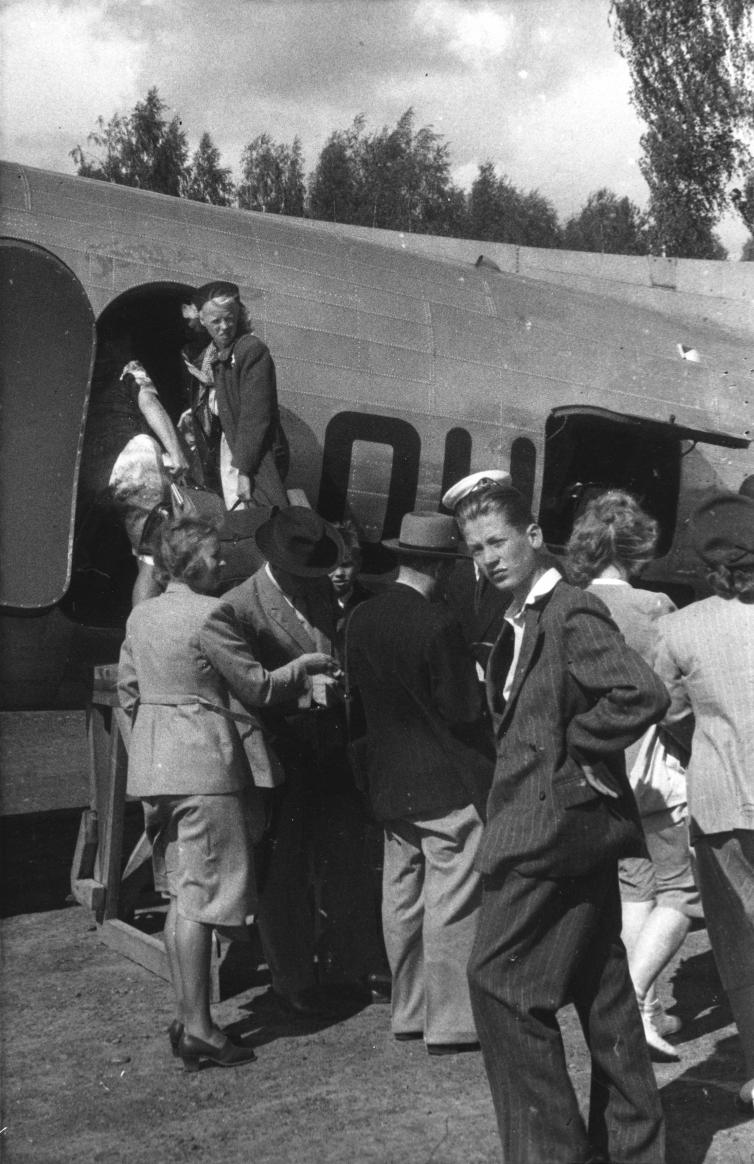 Passenger air traffic from Kuopio Airport began in 1946 as Finnair (formerly Aero Oy) made its firsts flight to the airport, which joined Finavia’s network. Today, most passengers passing through Kuopio airport are business travellers. The airport’s location is unique, surrounded by lakes.

Kokkola-Pietarsaari Airport, celebrating its 60th anniversary, was established to serve the surrounding Central Ostrobothnia coastal region. It was originally known as Kruunupyy Airport, and the current name comes from the two closest cities.

Kokkola-Pietarsaari Airport was built as a passenger airport and it has served as the coastal region’s gateway to the world. The majority of passengers using the airport are business travellers.
Due to the current coronavirus pandemic, these important anniversaries cannot be celebrated at the two airports.