Article published
2.7.2021 at 08:10
The next location covered in Finavia’s My Archipelago & Coast series is Helsinki. Commercial Manager Pasi Laurinen from Helsinki Airport introduces his favourite spots in his hometown.

“In addition to being my hometown, Helsinki is also a very pleasant and international city. Like many other Finnish cities, Helsinki really comes to life when winter gives way to summer.”

Because Helsinki is surrounded by the Gulf of Finland, the sea plays an important role in the lives of Helsinkians.

“The sea, coast and islands are the best part of Helsinki in both summer and winter. In the summer, people sunbathe on the city’s beaches and islands. In the winter, they go for walks on the frozen sea.” 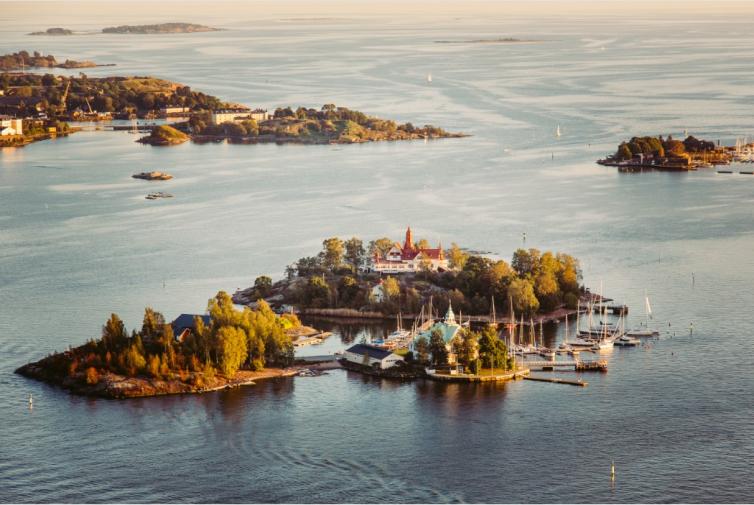 Laurinen began working for Finavia’s predecessor, the Civil Aviation Administration, in 2000. During his two decades with the organisation, he has witnessed from close range the tremendous development of Helsinki Airport.

“During my career, the airport has been developed and expanded every year. The terminal has grown in both directions. The development programme that is currently under way is the most extensive in the airport’s entire history. It will be highly significant and I look forward to hearing our customers’ opinions on the new departure and arrival halls.”

As Commercial Manager, Laurinen is passionate about service development.

“We’ve worked very hard to acquire large and international customer accounts. Our selection includes appealing products and services, which has helped us attract the interest of various commercial operators and draw their attention to Helsinki Airport.”

The development programme will also bring new entrepreneurs and services to Helsinki Airport.

“It’s a busy time in our department right now, with the Terminal 2 extension being completed soon and new entrepreneurs moving in. Our team supports our customers through every stage, from establishing their shop or service to day-to-day operations. 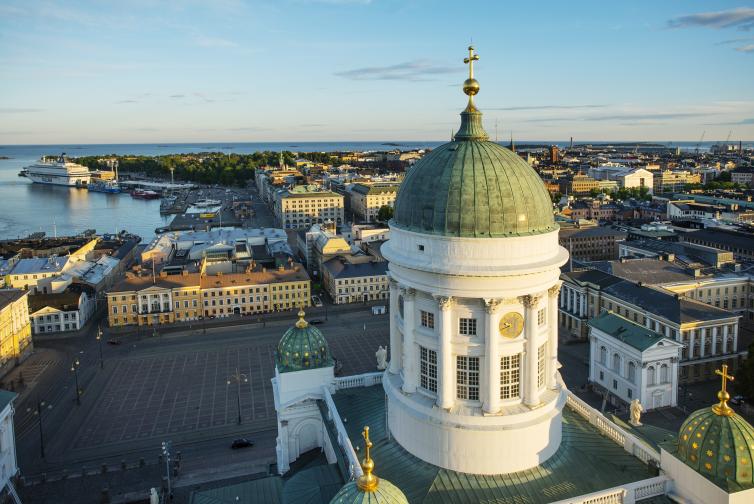 Ride a bicycle to a local park

“The summer is a great time to take a bicycle ride to one of the many parks in the city centre and have a picnic, for example. There’s a nice park next to Töölö Library. I like to spend time there with my friends. Over the past few years, improvements to the existing bicycle paths and the addition of new bicycle paths have made cycling easier throughout the city.

Enjoy the flavours of Helsinki

Helsinki is full of cafés and restaurants to choose from.

“Kahvisiskot at Hakaniemi Market Square and Delicato at the corner of Kalevankatu and Albertinkatu are two options for a great cup of coffee. You’ve also got the restaurant White Lady on Mannerheimintie with its lovely terrace and Café Torpanranta in Munkkiniemi with views of the sea.”

“Due to the nature of my job, it’s important for me to visit new restaurants and see if there are any good candidates that might set up shop at the airport.” 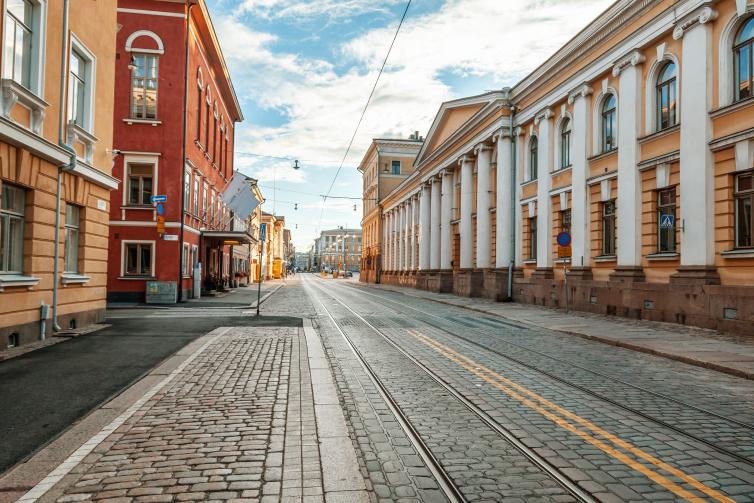 Spend a day by the sea

Laurinen’s favourite summer spot is the Helsinki Swimming Stadium. In the winter, his favourite is Harjutorin Sauna. More recent additions to the city, such as Allas Sea Pool and Löyly, are also nice options for enjoying sauna and swimming. 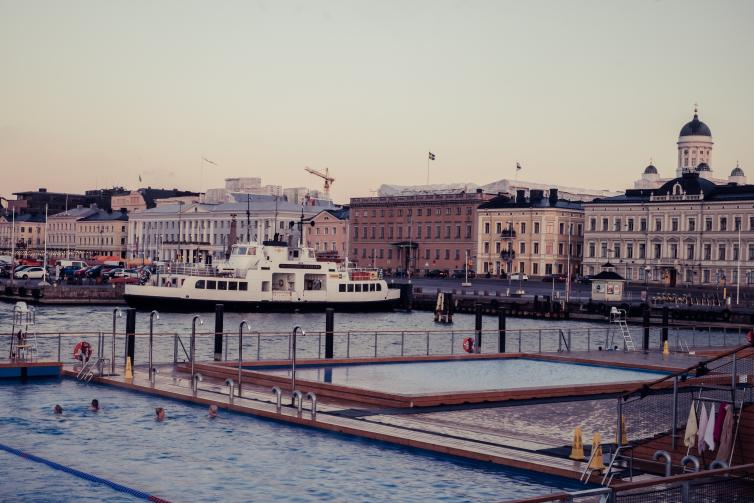 AirBaltic to fly from Turku Airport to Riga