Press release
Article published
27.10.2022 at 09:06
In the coming weeks, Finavia’s airports will celebrate new flight connections. This winter, direct flights will be available from Finland to approximately 130 destinations around the world.

“We have been working actively to make Finland known as an interesting destination, and we are very pleased that airlines see our airports as attractive and offering smooth service,” says Petri Vuori, Vice President, Sales and Route Development at Finavia.

Altogether, flights to 19 new destinations will start operating from Finavia's airports in the coming weeks, eight of them for the first time. The remaining eleven routes will be resuming after a break.

“Sunday 30th and Monday 31st October are our super days for new routes, with a total of five new flight connections opening at Rovaniemi, Helsinki and Turku airports.” 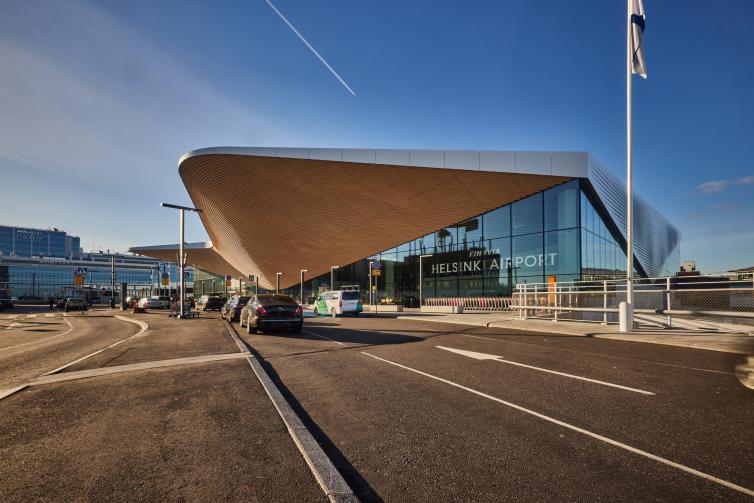 Finnair will open a new direct connection from Helsinki Airport to Tokyo Haneda Airport, and SAS will reopen the route from Stockholm to Turku.

Later in November and December, four more new connections to airports in Lapland will open. Easy Jet flights to Bristol and KLM flights to Amsterdam will be launched from Rovaniemi Airport. Kittilä Airport will also celebrate the launch of new connections: Air France to Paris and Eurowings to Düsseldorf.

Flights to resume in November and December 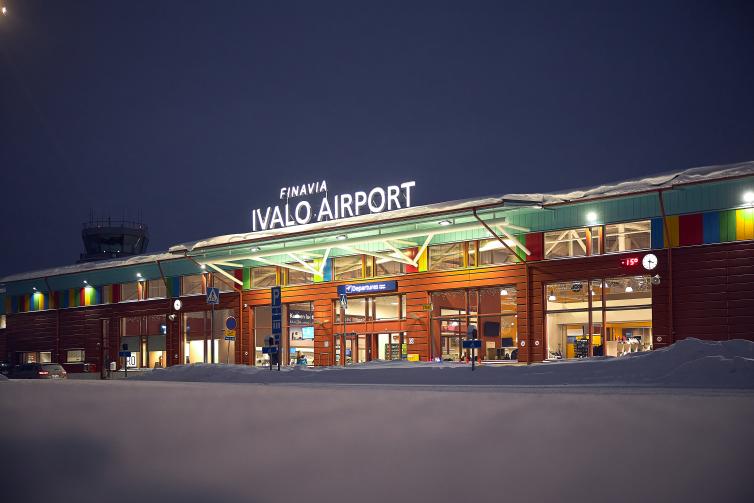 Ivalo Airport and Kuusamo Airport will be delighted to welcome connections to Germany again, as Lufthansa will resume weekly connections from Frankfurt to both airports.

In addition to new routes and resuming connections, the frequency of flights will also increase. Norwegian has announced flights between Helsinki Airport and Kittilä Airport during the Christmas season and the skiing holiday week. The connections to Tampere Airport will improve with Air Baltic flying daily to Amsterdam, instead of the previous two flights per week.

“Altogether, there will be direct flight connections from Finavia airports to more than 130 destinations around the world. A large number of interesting destinations in the heart of Central Europe will be available for Finnish business and leisure passengers,” says Vuori.