The new direct flight connection was greeted with a traditional ribbon-cutting ceremony with speeches from the representatives of Finavia and Finnair as well as the ambassador of Japan.

"We are happy for Finnair’s new route launch! There are still good flight connections from Helsinki Airport to Japan", says Petri Vuori, Vice President, Sales and Route Development at Finavia. 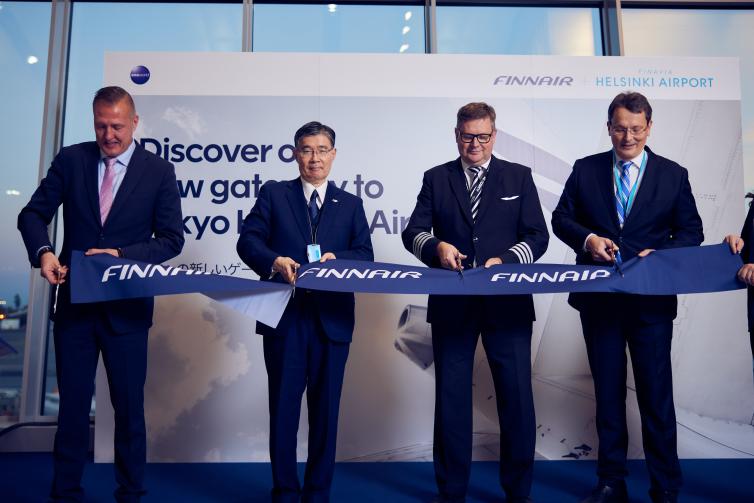 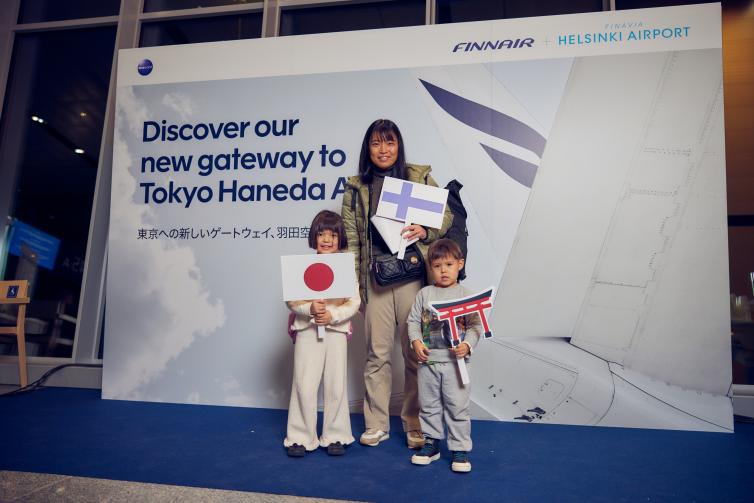 Photo: Passengers about to board the inaugural flight to Tokyo Haneda.