– We are turning over a new leaf in the history of Helsinki Airport, as departing and returning passengers will henceforth be served in our new, magnificent terminal. Passengers will no longer need to think about which terminal they will depart from or arrive at, says Ulla Lettijeff, Finavia’s Helsinki Airport Director.

With a single terminal, getting around the airport is easier. It also makes life easier for those who meet or escort passengers. The services are concentrated under one roof, making them more accessible than before.

Terminals 1 and 2 and the corridor connecting them will be taken out of use. The old departure and arrivals halls will be closed and converted into passenger and staff areas. 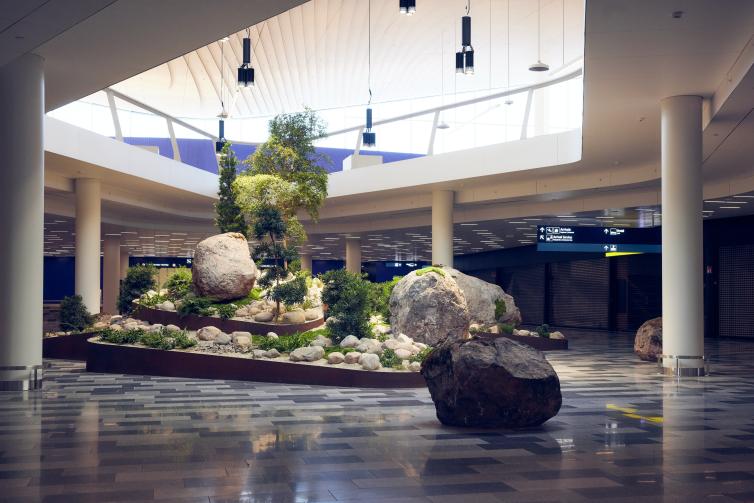 – The last time Helsinki Airport operated in one terminal was almost 30 years ago. At that time, the terminal in use was the first actual passenger terminal that opened in 1969 and was later expanded in 1983, says Lettijeff. 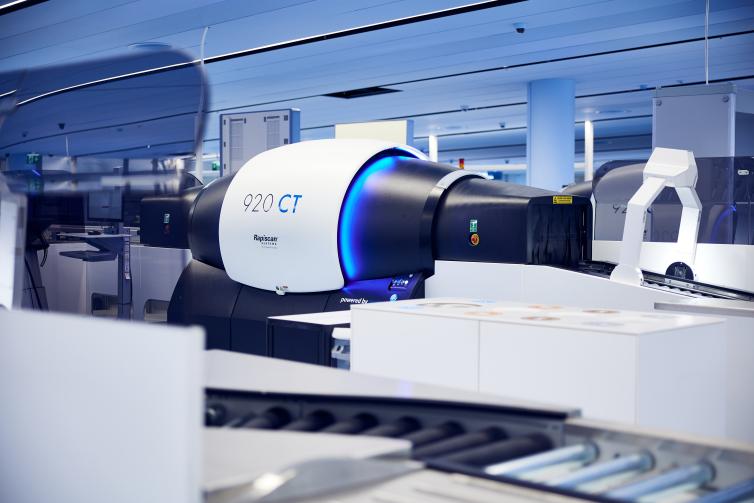 More services than before

During the spring and early summer, a number of new services have been launched at Helsinki Airport, including a 24/7 Alepa, the beloved Moomin Shop, and the Plaza Premium Lounge, which offers lounge, meeting, hairdressing and beauty services. 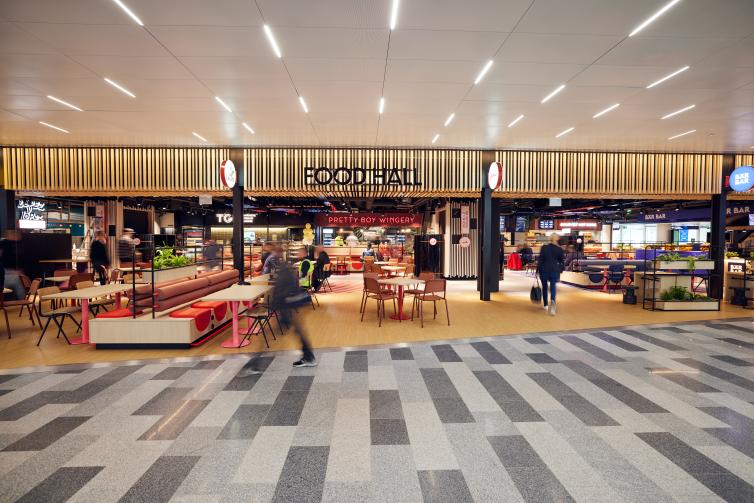 The Balmuir and Marimekko shops, which are located in the gate area immediately after the security control, are also new. 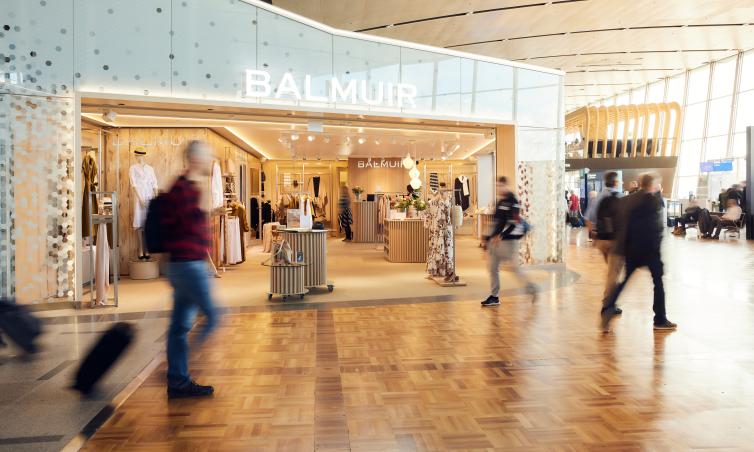 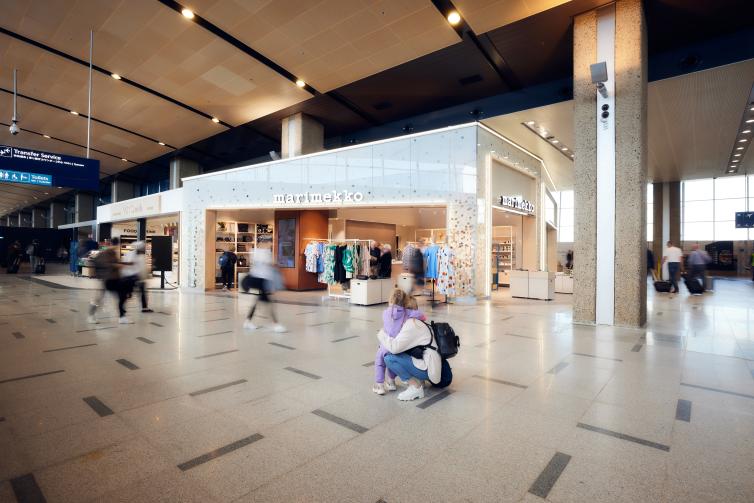 – Our nearly 10-year development programme is nearing completion. Work at Helsinki Airport will be finished next year, when a new baggage claim hall will be put into service. Construction sites can still be seen throughout the terminal, as a few new points of service are under construction, says Lettijeff.