Article published
13.6.2022 at 16:36
On Sunday, 12 June, the historical DC-3 OH-LCH aircraft flew child patients in the skies over Helsinki. The charity flights organised by the Finnish DC Association in cooperation with Finavia returned to Helsinki Airport for the second summer in a row.

About twenty little patients flew in the skies over Helsinki on board a Douglas DC-3 aircraft that is almost 80 years old.

The oldest passenger aircraft in Finland carried children and their parents in two groups. The flights, which lasted half an hour, circled over summery Helsinki, offering passengers spectacular views. 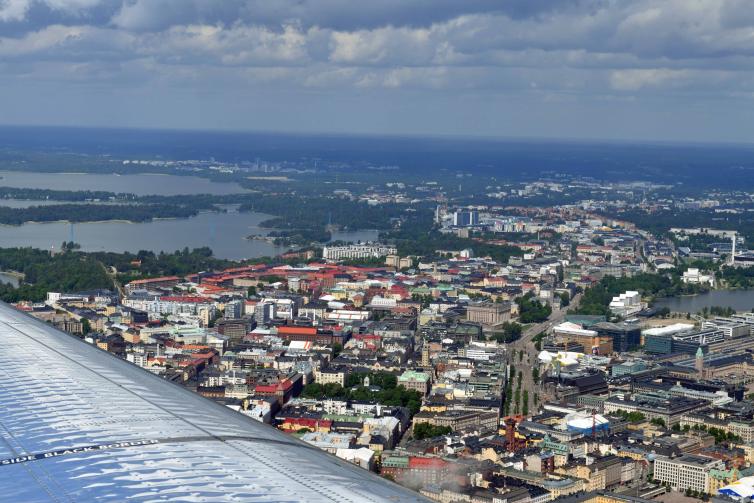 – I am proud to have been able to work with the association to organise these flights for the children. The DC-3 aircraft is part of Finnish aviation history, and I have to tip my hat to the entire association, which keeps the aircraft airworthy, Elasmaa says.

The first planes to land at Helsinki Airport in 1952, Lokki and Tiira, were the same type of aircraft. In July, it will be 70 years since the two planes landed at the airport. 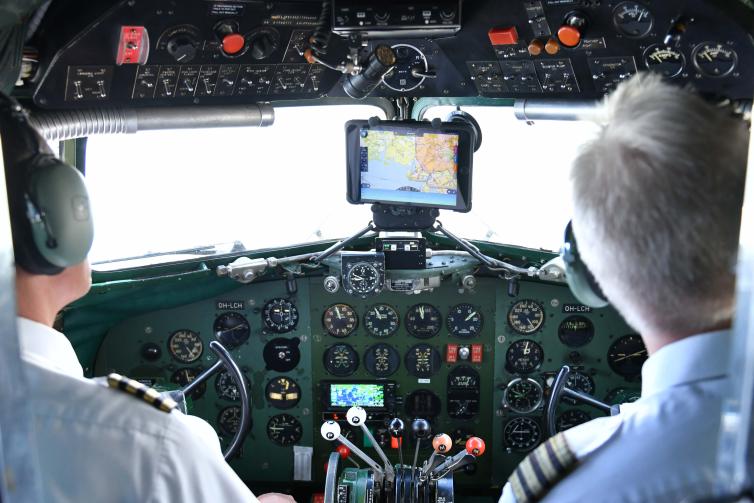 The flights are covered by additional membership fees paid by members of the DC Association. Each member of the association decides on the amount they will voluntarily donate.

– These events stem from our members’ desire to help, support and understand, says Ahti Pohjonen, Secretary and Board Member of the DC Association.

The charity flights have been organised since 2013, and nearly 400 little patients from all over Finland have been carried by the aircraft over the years.

In the words of Pohjonen, the joy brought by the flights is palpable.

– The experience is unique for children, and on the flights you can see the exhilaration felt by the little passengers with your own eyes. This can also be seen in the grateful feedback we receive from the families by email after the flights. 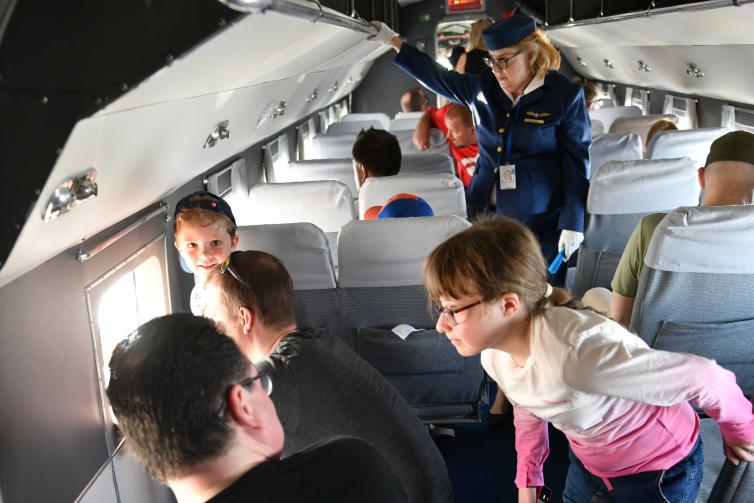 During the day, the children and their parents were also able to hear about Finavia’s operations and get to know the airport’s maintenance equipment.

The DC-3 OH-LCH aircraft, which turns 80 in December, flies association members for about 100 hours a year in Finland and abroad. The aircraft is owned by Airveteran Oy and operated and maintained by the Finnish DC Association.