The history of Finavia

The history of Finavia goes hand in hand with the progress of international aviation and society in general.

For over a hundred years, air traffic has enabled Finns to keep up with a changing world, cultivate foreign trade and establish international relations. We will also need functional and diverse air traffic in the future. It is essential for Finland to be part of the global air route network. 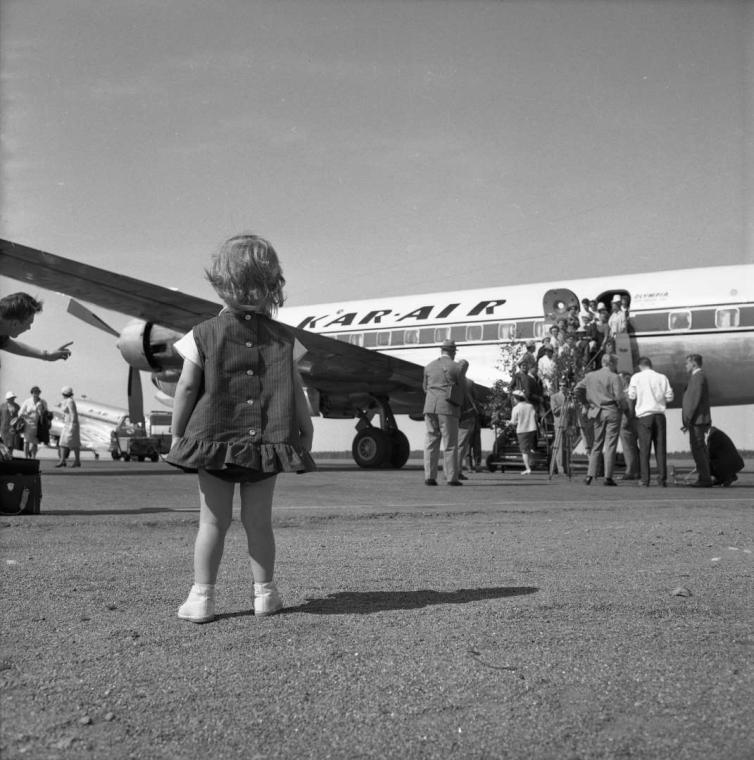 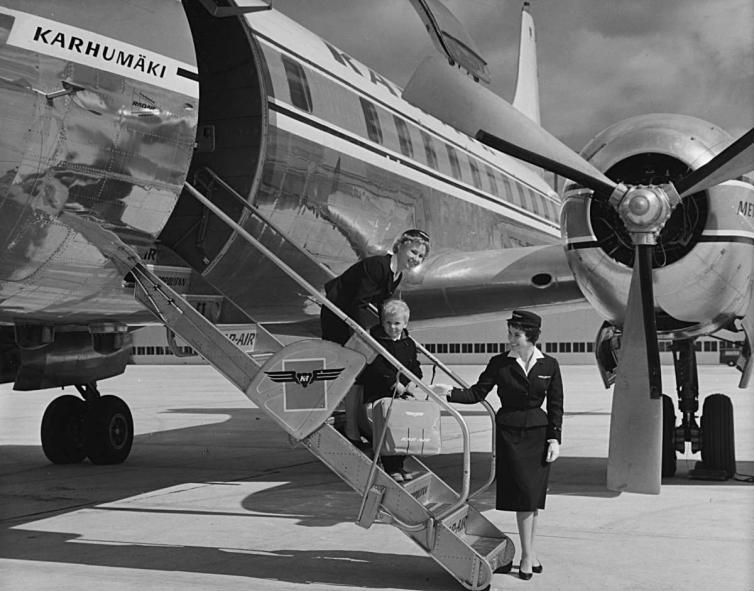 1972: After many different stages, the aviation department of the Ministry of Transport and Communications and the airport department of the Roads and Waterways Administration were merged and became the National Board of Aviation on 1 March 1972. It took on the administration of twenty airports, of which sixteen had regular traffic and four joint-use airports had permanent Air Commands of the Finnish Air Force.

1991: With the international trend of privatisation, Finland too wanted to separate aviation authority funds from the government budget. The National Board of Aviation became a commercial enterprise in 1991. For the new Civil Aviation Administration, this meant financial independence and a possibility to develop the business and airport services. Official responsibilities were vested in an independent Flight Safety Authority.

2006: The Civil Aviation Administration changed its name to Finavia. At the same time, the Flight Safety Authority was moved to the Finnish Civil Aviation Authority, a completely separate government agency. Finavia’s role as a business enterprise was further emphasised. It administered the infrastructure and air navigation services of over 25 airports.

2010: Finavia Corporation was founded on 1 January 2010 when the Civil Aviation Administration operations were transferred completely to the government-owned company.

2017: The air navigation and air traffic control services were separated to a new company, ANS Finland, on 1 April 2017.

History of the airport network

Get to know more about History of Helsinki Airport.