Article published
01.07.2019 kl 16:50
The oldest airline in the world has made travel between the two capitals much smoother and more convenient, taking passengers from Amsterdam to Helsinki (or vice versa) in 2 hours 30 minutes, four times a day

It has been 80 years since KLM Royal Dutch Airlines first flew its Helsinki-Amsterdam route. KLM, together with Finavia, celebrated the historic day by installing a photo wall at the gate with snapshots documenting the years leading up to this milestone. 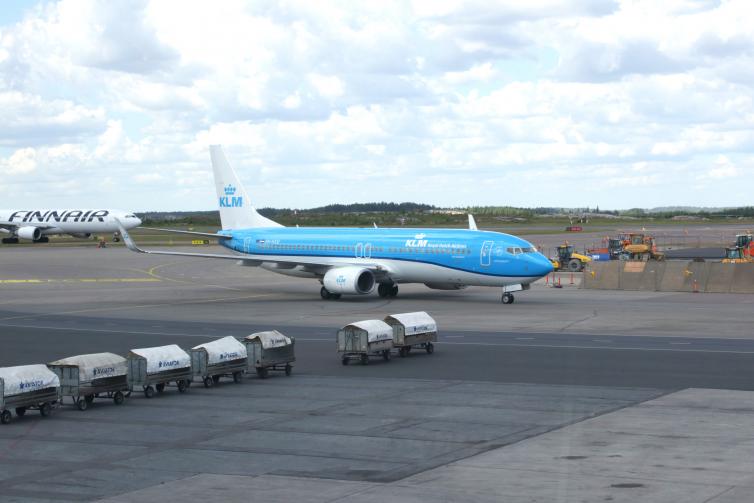 Passengers were also treated to cake as representatives from KLM and Finavia shared words about the journey so far. A raffle is being held on Helsinki Airport’s and Finavia’s Facebook pages and two KLM return tickets to Amsterdam are at stake. The lucky winner will be announced on 2 July. 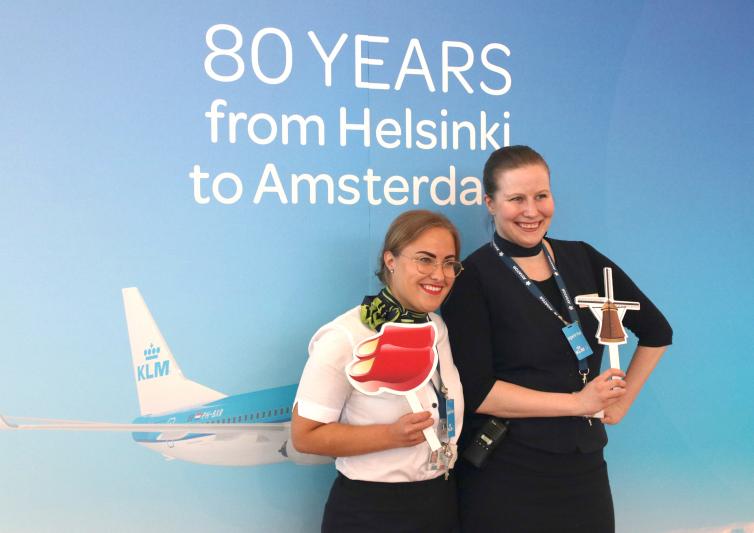 KLM – Dutch for Koninklijke Luchtvaart Maatschappij, or Royal Aviation Company – is one of the forerunners in airline sustainability. Helsinki Airport, which plays a key role in the implementation of Finavia’s accelerated climate programme at its airports, is proud of its longstanding relationship with KLM.

“We are looking forward to seeing KLM’s trademark bright blue colour at Helsinki Airport as we prepare for the 100th anniversary of KLM’s Helsinki-Amsterdam route,” says Petri Vuori, Director of Finavia’s Route Development. 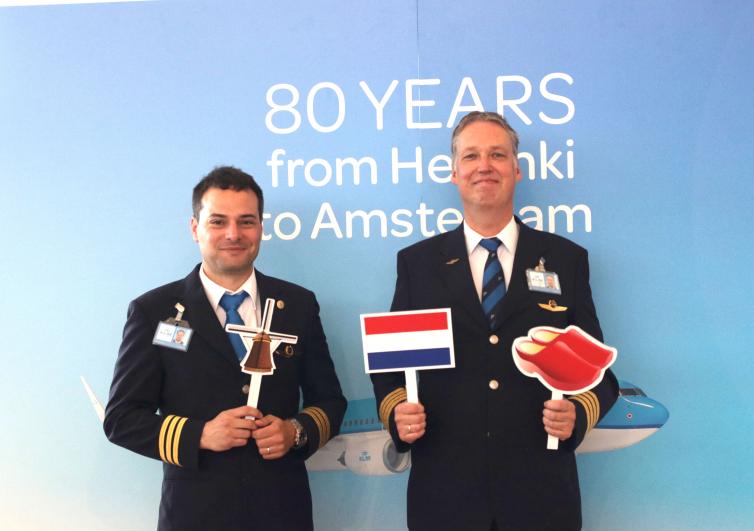 With more than 800 years of history, Amsterdam offers both first-time and repeat visitors an immense number of things to see, do and experience. From ancient churches, magnificent museums and world-famous canals to all the cheese, tulips and windmills your heart desires, the city of Rembrandt is one of the world’s most beloved cities for good reason. 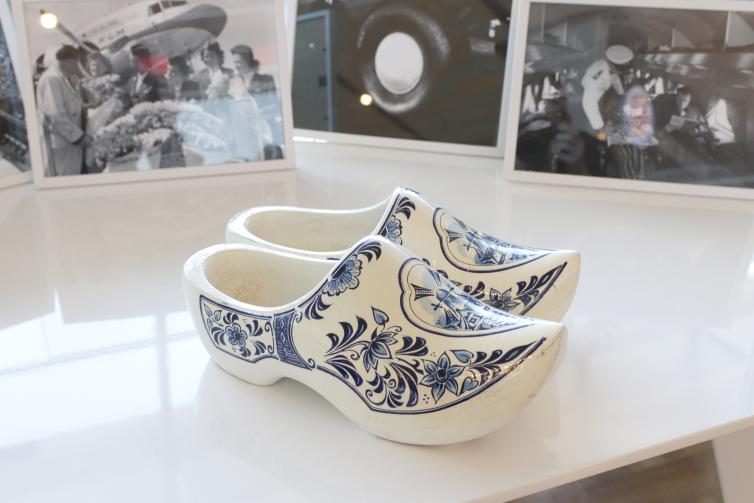 KLM has made travel between Finland and the Netherlands much smoother and more convenient. The oldest airline in the world now takes passengers from Helsinki to Amsterdam (and vice versa) in 2 hours and 30 minutes.

The carrier offers four daily flights as well as vast connections – especially to North and South America – via Amsterdam Airport Schiphol, one of Europe’s busiest airports.