Article published
16.6.2021 at 08:16
The next location covered in Finavia’s My Archipelago & Coast series is Turku. Airport Manager Juha Aaltonen shares his favourite spots in the city.

According to Finavia’s Juha Aaltonen, Airport Manager at Turku Airport, you can take the man out of Turku, but you can never take Turku out of the man. Aaltonen, who was born and raised in Turku, stretched his wings in different cities along the Finnish west coast before ultimately returning to his sunny hometown.

“Turku is an excellent travel destination all year round. Not that there’s anything wrong with the Mediterranean Sea, but you can find greater wonders near Turku. The Archipelago Sea, which comprises over 40 thousand islands and islets, is regarded as the most beautiful archipelago in the world!” 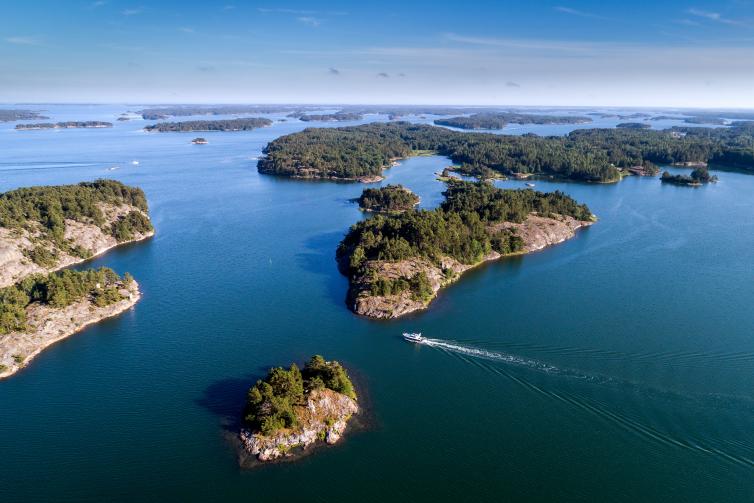 Turku offers diverse sights and activities—whether you’re interested in culture, nature or food. The vibrant restaurant city located next to the archipelago has something for everyone. 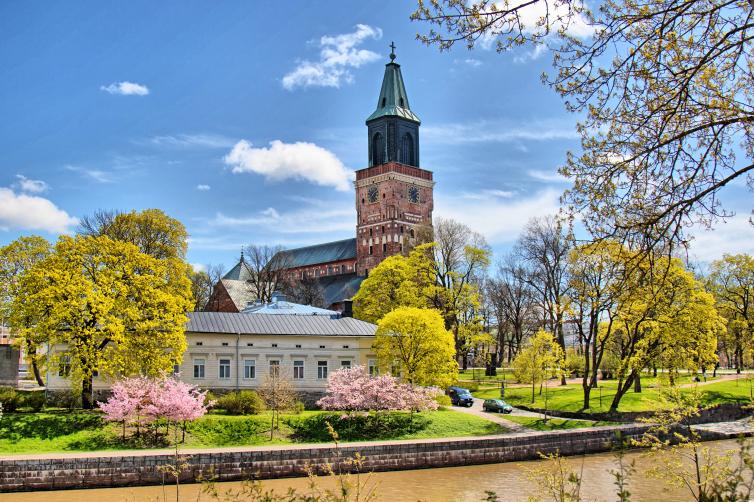 Aaltonen has been Airport Manager at Turku Airport since 2010 and Regional Director for Western Finland since 2011. Turku Airport, which has been selected as airport of the year several times, is also brimming with local team spirit.

“It’s great to be part of this airport’s community, with everyone pulling in the same direction. Our strengths are helping each other and taking each other into account, and the great cooperation between all parties operating at the airport. Our team has a great attitude.”

The airport offers direct connections to many fascinating destinations, including Gdańsk, Skopje, Kaunas, Larnaca and Mariehamn. You can also easily reach other international destinations from Turku through Finavia’s other airports.

The Turku archipelago is made up of tens of thousands islands and islets. The Archipelago Sea is a breathtaking sight to behold and has been called the most beautiful archipelago in the world. Turku is also known for its sunny weather, making its beaches and coasts great for summer outings with friends and family.

A city alive with culture

Turku was named European Capital of Culture in 2011, and this is still reflected in the city today. In addition to its museums, cathedral and castle, Turku also provides great opportunities for sports and exercise.

“Turku’s cultural and sporting activities are at an excellent level, with opportunities to try out or participate in almost any hobby. I feel it’s important to have interesting free-time activities that help balance out your work. I personally like to spend time outside doing activities like running, cycling and playing team sports, such as football and ice hockey, with old friends.”

A city of great restaurants

Turku has claimed the title of restaurant capital of Finland, and is ready to prove why. There are many great restaurants and delicious menus to choose from. For example, the banks of Aurajoki river provide an ideal place to spend time and enjoy world-class culinary experiences.

“My favourite restaurant is NOOA, which is located in the Turku guest harbour. In addition to the fantastic range of restaurants, in the city’s market hall you can also sample traditional Turku dishes, such as archipelago bread and raisin sausages.”

Turku is a popular domestic destination for Finns and a unique summer city.