Finavia invested in the development of Lapland airports also in 2014. With the latest development programme, Finavia’s investment in Lapland’s tourism industry in the last few years increased to nearly EUR 100 million.

Finavia’s goal is to improve customer experience at its airports in Lapland, increase the service level and capacity as well as secure safe traffic.

Finavia carried out a massive expansion at Rovaniemi Airport. Passenger facilities expanded over 75 %, from 6,000 to 10,500 square metres.

The new facilities make the terminal more spacious and comfortable, and the service offering also increased. Modern passenger facilities were added to the baggage reclaim area and other areas, and the café area was quadrupled in size. 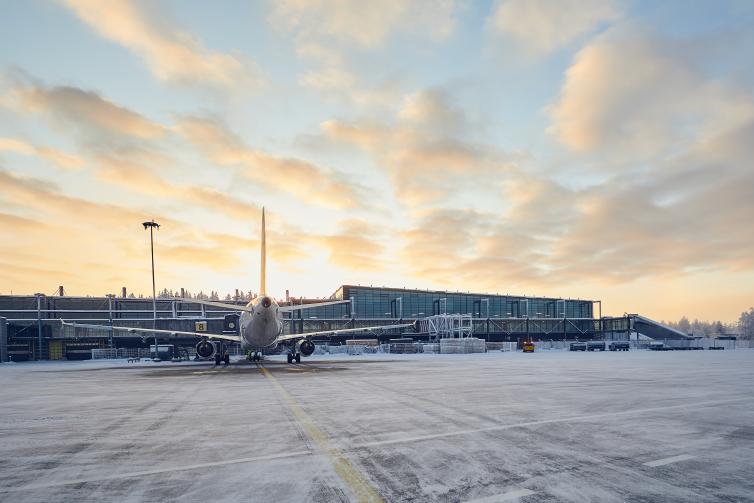 A few years earlier (in 2014), Finavia invested in Rovaniemi Airport and its terminal spaces and services and customer experience.

The expansion added a total of 2,000 square metres of new space to the terminal. The new facilities include services such as a second café and children’s play area.

New improvement were also made in baggage handling, check-in and passport control areas. 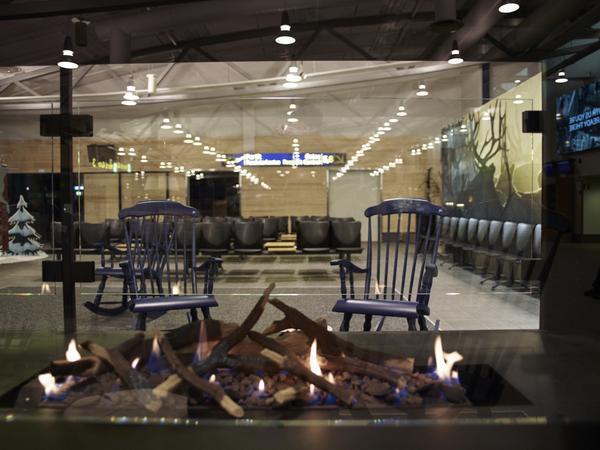 In 2014, Finavia invested in the terminal facilities and customer experience at Kittilä Airport.

At Ivalo Airport the number of aircraft stands nearly doubled the aircraft parking capacity and thus increased the smoothness of air traffic. Passenger facilities expanded by 1,000 square metres. Read more in our news room: The northernmost airport in Finland is expanding

In 2014 Finavia invested heavily in Ivalo Airport. Back then, the terminal space was increased and refurbished, service level was improved and apron was renovated. 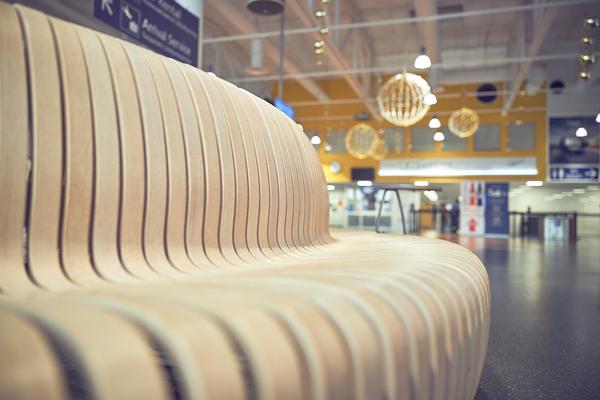