Article published
11.9.2018 at 14:53
An aircraft hangar was turned into a movie theater for a night last Thursday 6th September, when East and West Side Story premiered in a special event at Helsinki Airport.

The guests were hosted by Renny Harlin, the established Hollywood filmmaker. Go watch the film at www.matchmadeinhel.com.

Thank you to all our premiere guests and to everybody who have already seen the film online!

Here’s a few  glamorous moments from the red carpet and premiere. 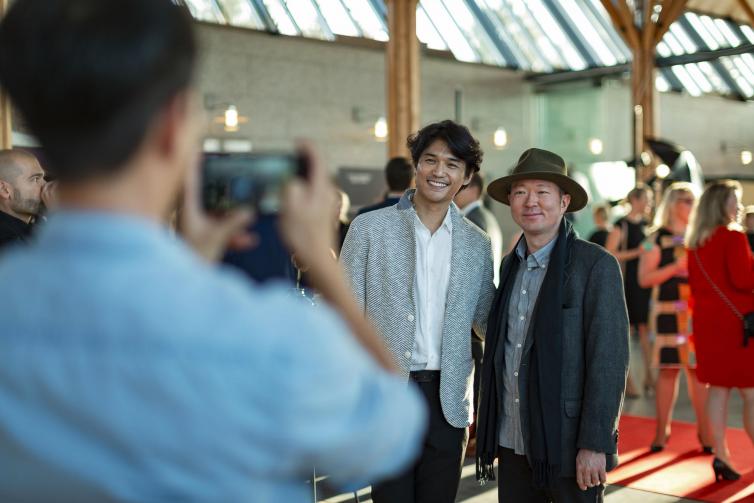 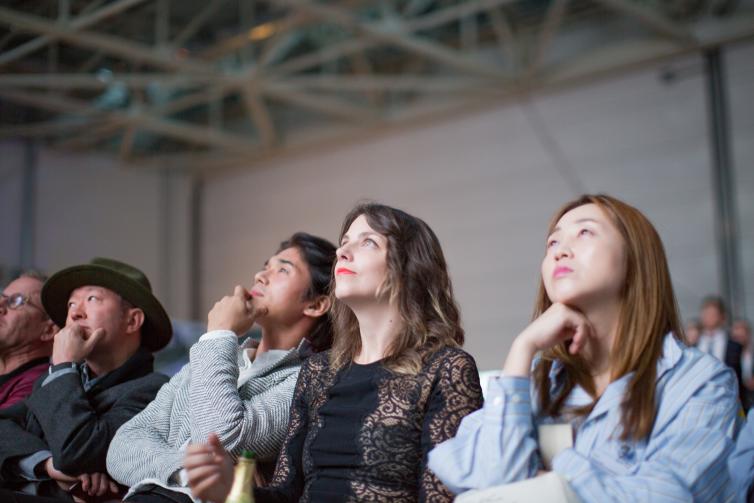 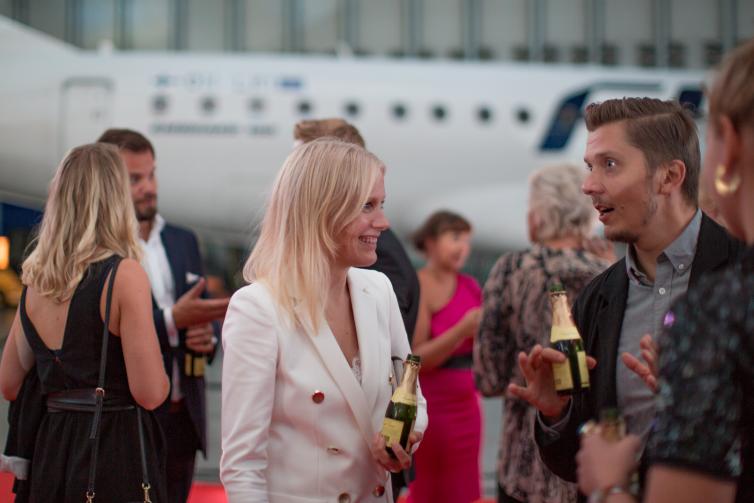 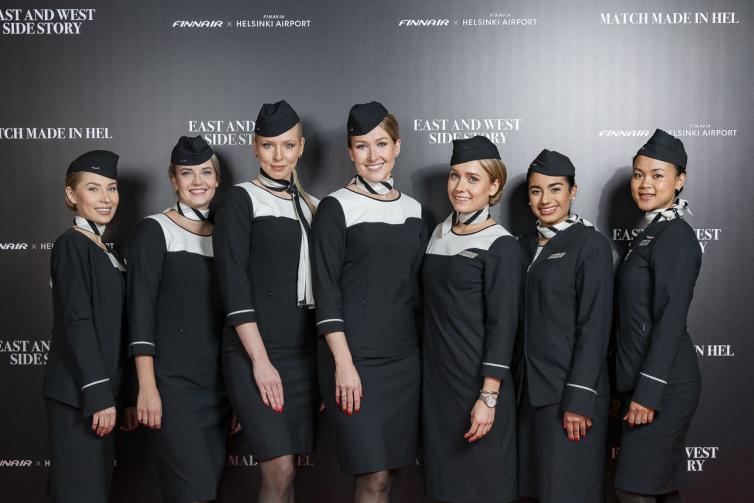 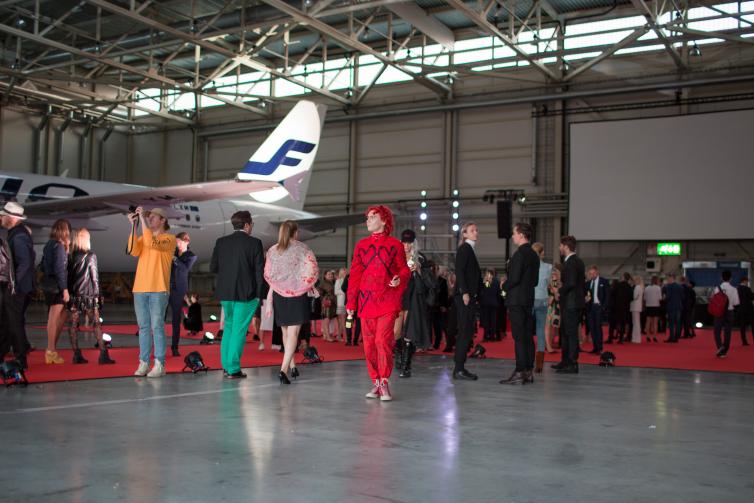 Read more about the East and West Side Story -project