Article published
30.12.2021 at 16:14
The year 2021 at Finavia’s airports is now almost behind us. Although Finavia’s operations were affected by the COVID-19 pandemic, there were also many great achievements and happy events during the year. 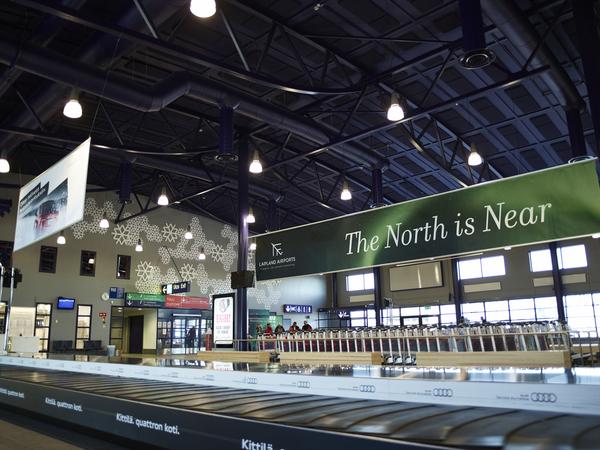 The renovation of Kittilä Airport was completed in January 2021. Finavia invested in the development of baggage handling, check-in and security control. 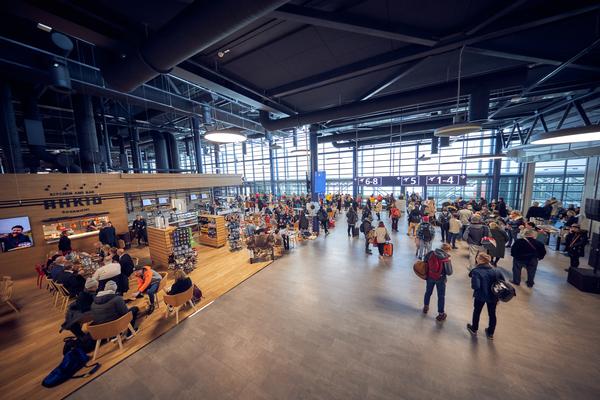 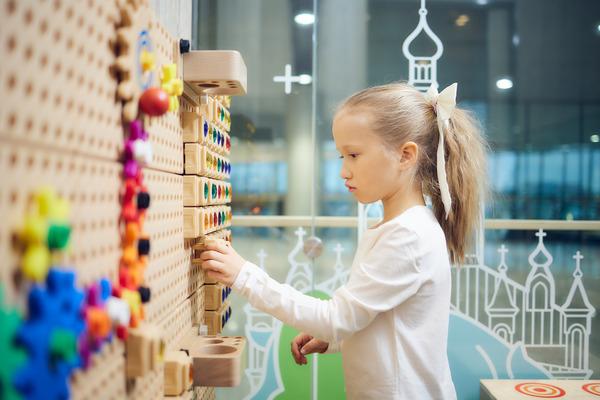 Helsinki Airport was selected as the best European airport in its size category in 2020. The Airport Service Quality Award (ASQ) was presented by Airports Council International (ACI). Helsinki Airport also received recognition for its hygiene measures during the COVID-19 pandemic in 2020. 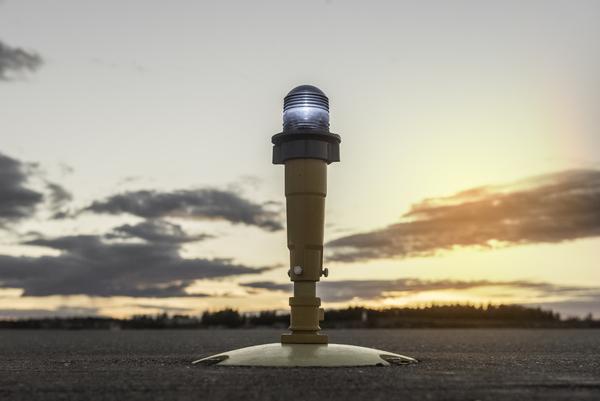 Runway 1 at Helsinki Airport was reopened in April. The runway had been temporarily closed since November 2020 due to the decrease in the number of flights caused by the COVID-19 pandemic. 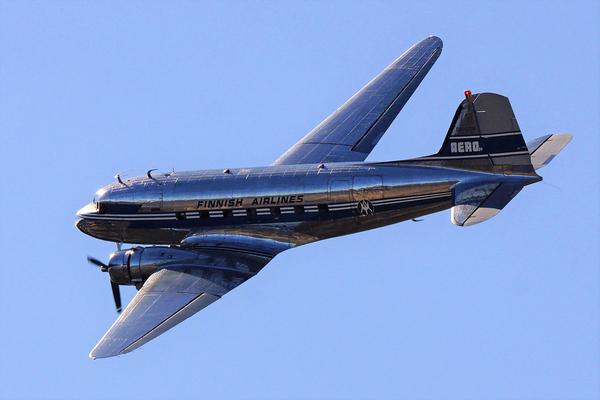 Finland’s oldest passenger aircraft, a nearly 80-year-old DC-3, returned to Helsinki Airport for the summer. Finavia made several special arrangements to make it possible for the DC-3 aircraft to fly from Helsinki Airport in its current form. The reduced traffic volume caused by COVID-19 created the opportunity for this rare occasion. 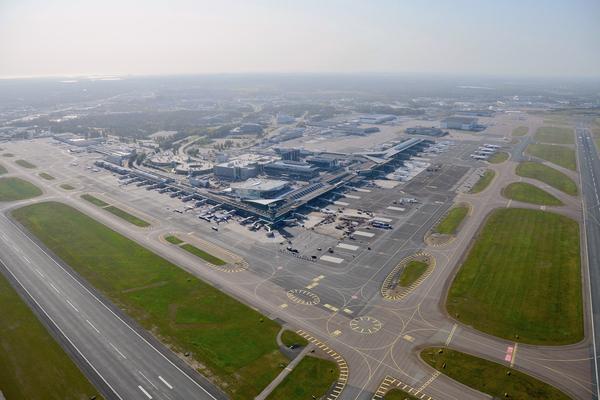 Finavia decided to renovate the air traffic area of Helsinki Airport in summer 2021 by carrying out a project valued at EUR 7 million. The goal was to ensure smooth taxiing and apron operations for aircraft as well as further improve stormwater management. 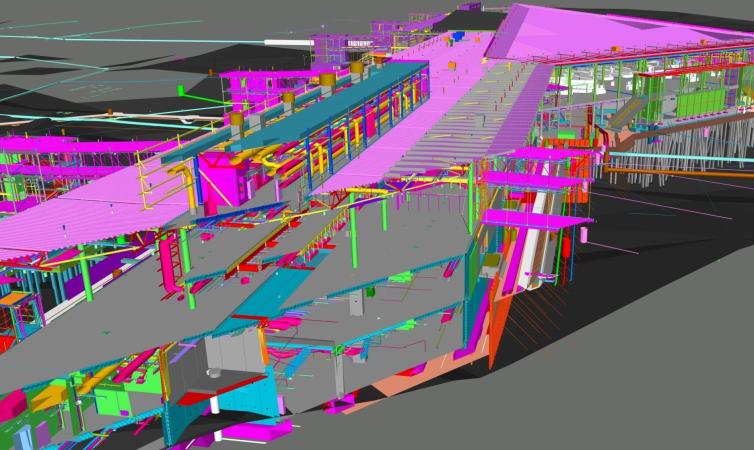 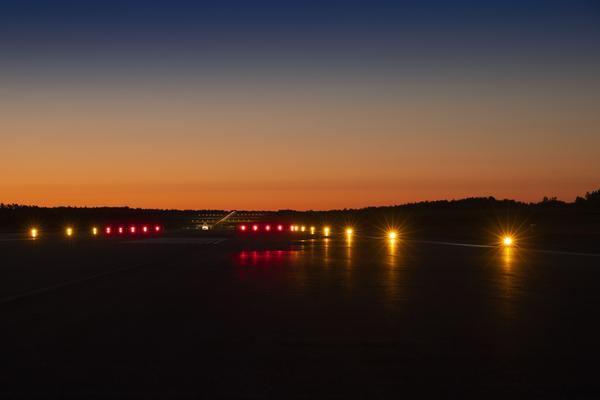 Finavia’s EUR 5 million investment in the runway at Mariehamn Airport was completed in July. The goals of Finavia’s climate programme were incorporated into decision-making right from the planning phase of the project. 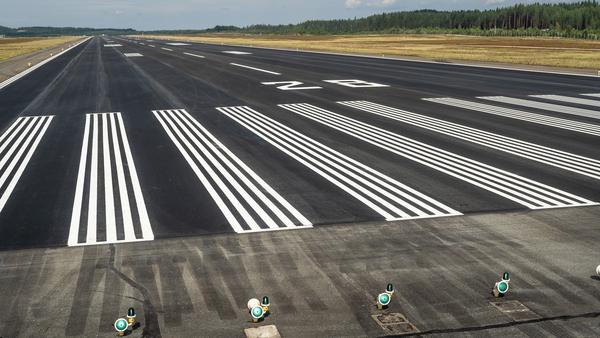 The runway renovation project at Joensuu Airport was completed. Finavia’s EUR 1 million investment extended the service life of the runway and ensured that airlines can continue to fly to Joensuu in the future. 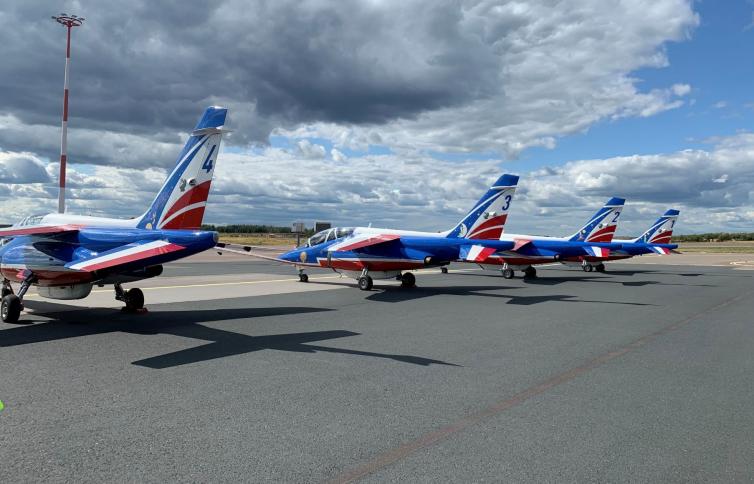 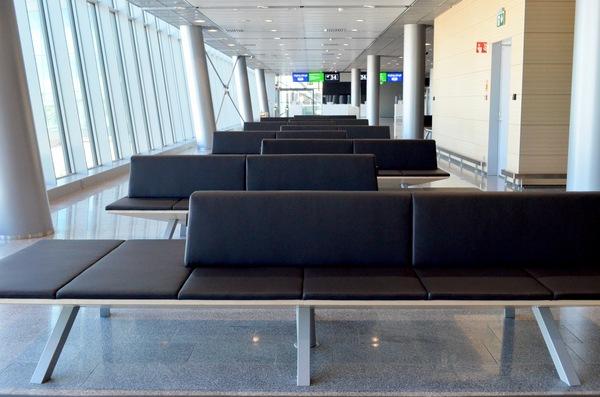 The Helsinki Airport development programme, launched by Finavia nearly eight years earlier, reached an important milestone in early September with the opening of the last of the facilities and services for non-Schengen flights. The extension of the long-haul flight area at Helsinki Airport is now fully completed. 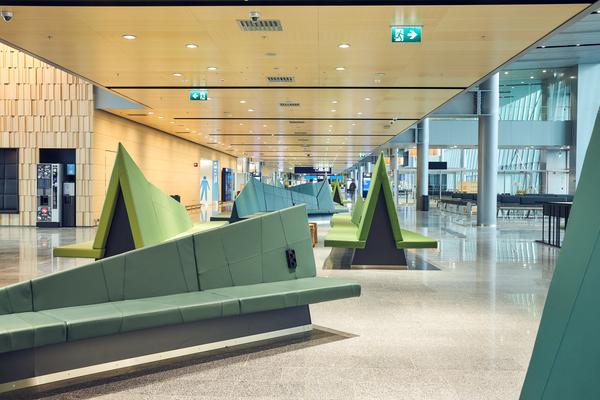 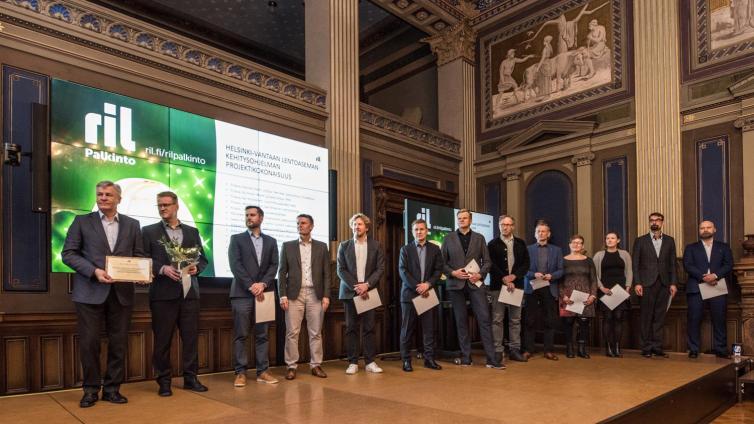 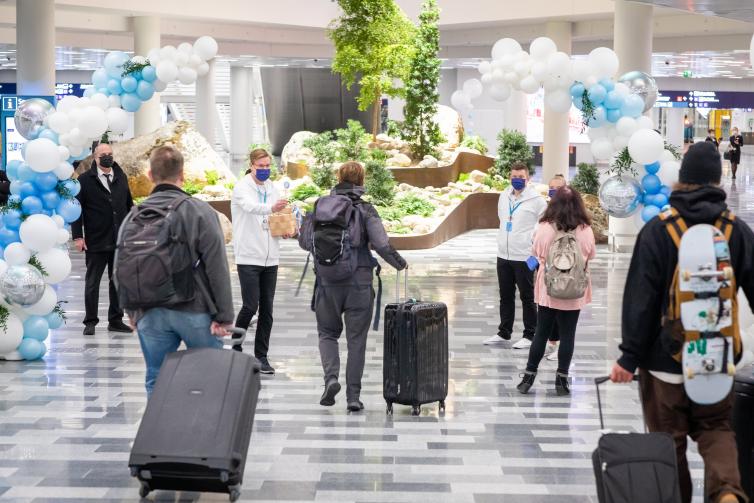 The new extension of Terminal 2, part of Finavia’s development programme, was opened to passengers at the beginning of December. The terminal’s stunning new departures and arrivals halls and modern parking facility are now open. The traffic arrangements of Terminal 2 were updated at the same time. On the opening day, passengers travelling through the airport were greeted with a small ceremony in the departures and arrivals halls, as well as with special offers in the new restaurants, shops and services.

Read more about the new extension 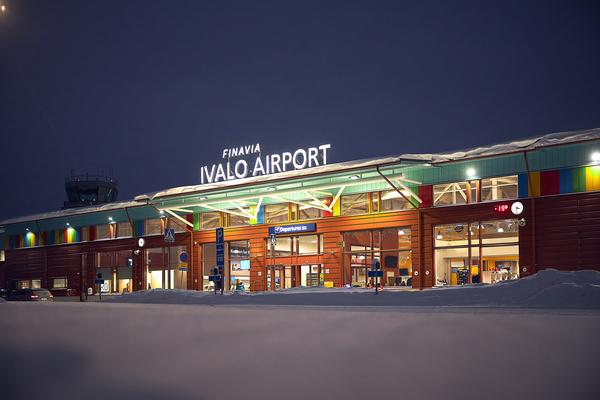 The Christmas season started in earnest at Finavia’s airports in Lapland in December. The return of several airlines and the opening of new routes were also celebrated. The new routes include Paris–Rovaniemi, Düsseldorf–Rovaniemi and Milan–Rovaniemi. Information on new and reopened routes launched earlier in the autumn is available in the newsroom.

Winter holiday with children ahead – read our tips for Helsinki Airport