The most extensive expansion project in the history of Helsinki Airport is under way. The goal of Finavia’s giant investment programme is to develop services and customer experience and strengthen the competitive position of Helsinki Airport as a significant European airport.
annually. 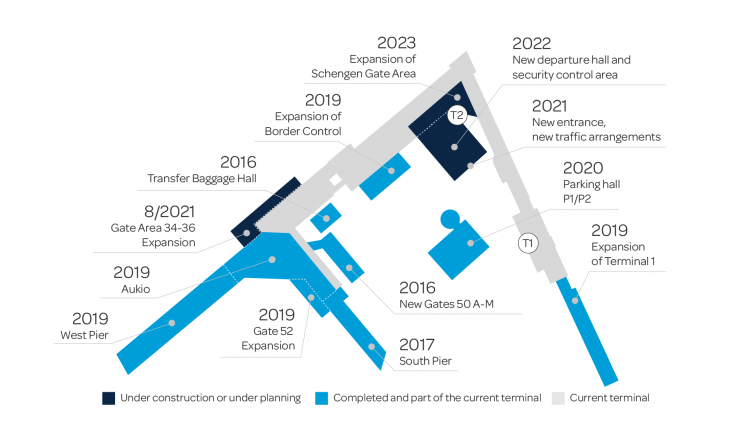 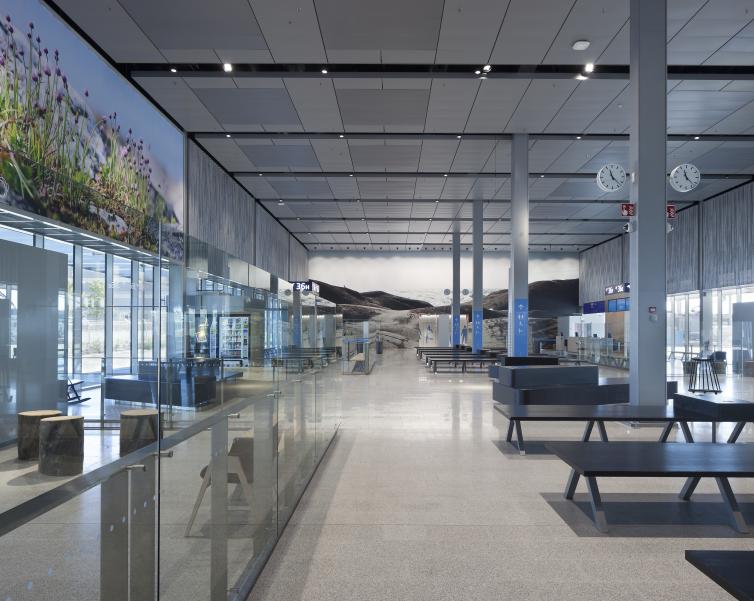 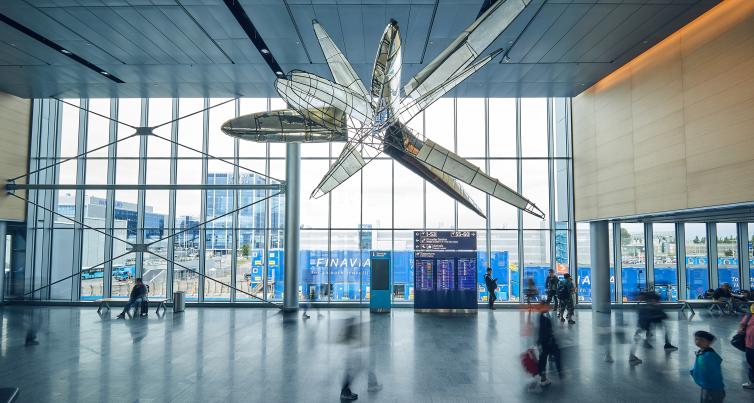 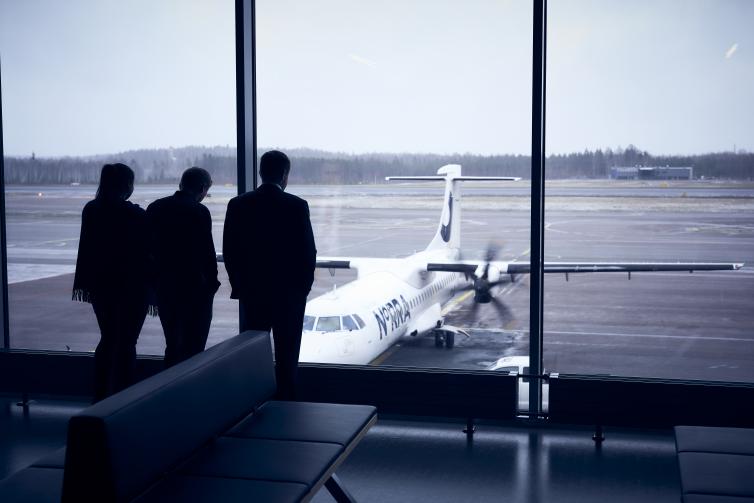 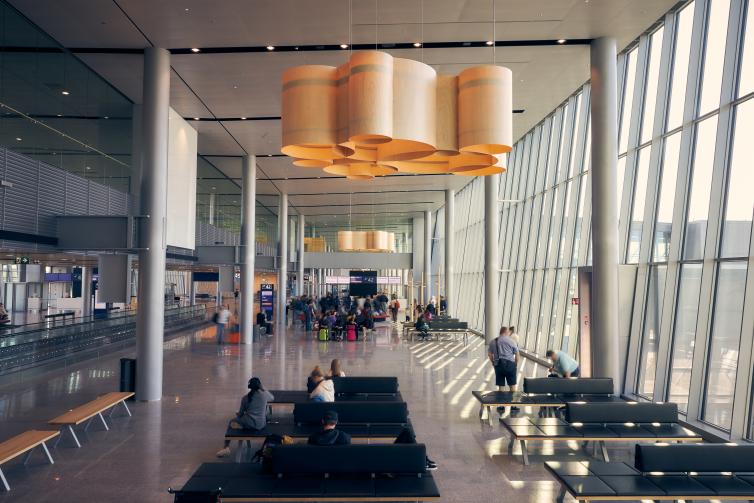 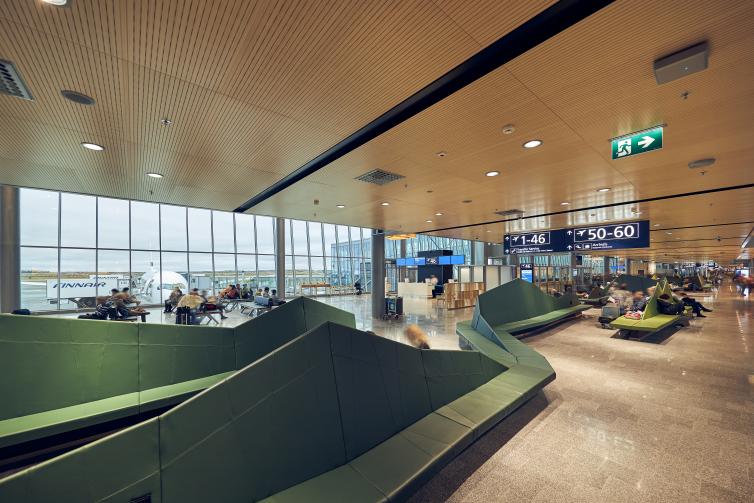 2020 was a the year of building and construction sites. In September, a new parking hall was finished. There is parking space for 1,800 cars in the new building, and one whole floor is dedicated to electric cars. The walls of the parking halls are covered with solar panels. The parking hall will be opened to customers later on. Read more.

The expansion of the gate area 34-36 and new airplane parking spaces for narrow-body and wide-body planes will be finished in the Non-Schengen area after the summer. The expansion will increases the capacity and brings flexibility to both Schengen and Non-Schengen traffic. The new terminal areas make it easier and more efficient for arriving passengers to navigate in the terminal. In addition, the level of commercial services is increased because the project also includes renewal of the commercial premises.

Illustration: The beautiful new Helsinki Airport entrance with new departure and arrival halls is to be opened in 2021.

The new entrance is to be opened in December 2021. At the same time, the new parking and public transportation arrangements will be in use. The expansion will house a multimodal travel centre that will present us with opportunities to develop enhanced connections between the airport and other modes of transport.

The expansion will be opened in steps in 2022.

The expansion of terminal 2 will open and it will significantly increase the terminal’s facilities available for check-in, security control and baggage drop services.